The Benue State Governor, Samuel Ortom, has stated that there are no cattle routes in his state.

The governor was reacting to the televised comments by President Muhammadu Buhari during a town hall meeting in Abuja on Wednesday.

When President Buhari was asked to proffer solution to the conflicts between farmers and herdsmen, he reportedly stated that there were cattle routes during the First Republic, adding that the Benue governor should not ban grazing but should provide routes for grazing.

But speaking at NKST Church, Buruku, while interacting with officials of the Christian Association of Nigeria (CAN), during his re-election campaign in the local government area, the governor stated that no cattle route exists in his state.

Ortom said even if there were such routes, which were gazetted, he would have de-gazetted them as the current population of the state had made such routes untenable.

He stated that at the time such routes were contemplated in the 1960’s, the entire population of the country was about 40 million while the current population is about 200 million, thereby foreclosing the possibility of such routes.

He said the president’s overall performance was shameful and a confirmation of what his wife stated that having lost control a cabal had taken charge.

He stated that he battled and overcame financial, social vices as well as security challenges during his first term which impacted negatively on his performance, adding that if given a second mandate the end of his administration would be better than his rough beginning.

Ortom stated that the APC-controlled federal government failed to forestall attacks on the state by those he described as Jihadists who openly declared their conquest and occupation agenda on the state and thereafter failed to give the people justice when they demanded it.

According to him, this development, coupled with what he described as the deliberate neglect of Benue State people by not giving them strategic positions in government prompted him to seek an alternative platform on which to pursue his re-election.

He appealed to the people to seize the opportunity of the general election to vote for all the candidates of the Peoples Democratic Party (PDP) who he said will protect their interests and guarantee their
survival. 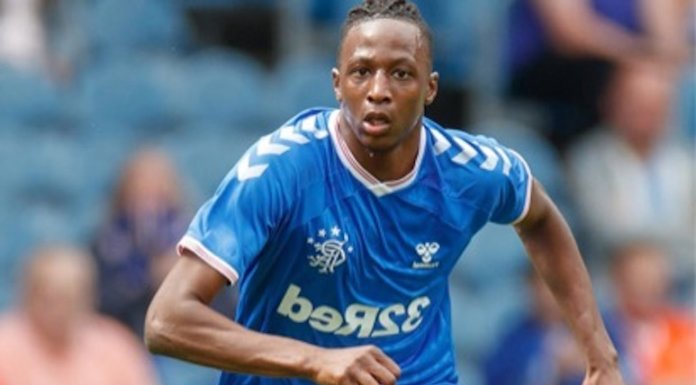 CACOVID Encourages Nigerians to Get Vaccinated, Stop Spread of COVID-19