Northern political leaders Wednesday differed on the best political system suitable for the country, between the presidential and parliamentary systems.

The leaders who converged in Kaduna for the 2019 Annual Lectures and Merit Award of the Sir Ahmadu Bello Foundation, noted that the two systems have their advantages and disadvantages but differed on which iof them that is-less prone to abuse and risks.

In a keynote address, Prof. Dakas Clement Dakas highlighted the high points and weakness of the two systems and suggested ways of addressing the problems.

Dakas in his paper entitled: “A comparison of the 1963 and 1999 Constitution: the Choice between a parliamentary and presidential system of government”added that operating the two systems also depend on the political players.

Also in his contributions Prof. Awalu Yadudu , maintained that Nigeria adopted the presidential system because the problem of regions was so serious then and a process that requires that the president must be accepted by majority of the people of the country was best suited for that kind of situation.

However, the spokesman of the Northern Elders Forum (NEF) and a former Vice Chancellor of the Ahmadu Bello University (ABU), Zaria, Prof. Ango Abdullahi, in his contributions expressed support for the return to parliamentary system.

Abdullahi who has been an advocate of the parliamentary system, argued that the military did not give the political class the choice to decide which system of government to adopt during the constitutional conference, but imposed the idea on the political class.

He said Nigeria is nowhere near a democracy as the process that leads to the emergence of political leaders does not give room for the best to emerge, noting that only those with money emerges as the process is proned to corruption. 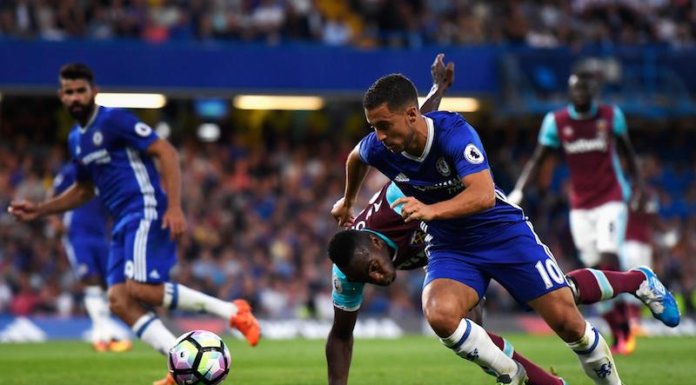