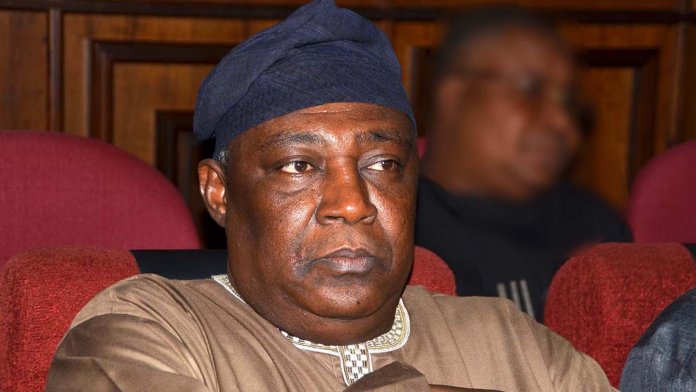 Justice Okon Abang of the Federal High Court in Abuja, Wednesday paid glowing tribute to the late Air Marshall Alex Badeh, for the manner he conducted himself, while his trial lasted in his court.

Badeh was being prosecuted by the federal government on an amended 14-count criminal charge, bordering on criminal breach of trust, conversion of funds belonging to the Nigeria Air Force, and money laundering, among others to the tune of N3.9 billion, before he was killed by gunmen along Abuja-Keffi Road, late last year.

Reacting to his death, the judge recalled how the late Badeh comported himself while in his court.

Justice Abang had adjourned to January 16 for the late Badeh to open up his defence in the alleged N3.1billion fraud.

However, when the matter was called yesterday, the late Badeh’s counsel, Akin Olujimi (SAN), informed the court of the demise of his client, stating he was murdered on December 19, 2018, on his way from his farm.

Olujimi, accordingly, requested for a short time to liaise with the prosecution on the next line of action.

Reacting, prosecuting counsel, Oluwaleke Atolagbe, did not object to the short adjournment.

He, however, said the defence ought to have furnished the court with a death certificate, being the court of record.

In a short ruling, Justice Abang, held that no death certificate was required, saying the fact of his death was already in public domain.

“The court is already aware of his death. The Supreme Court made it clear that where a matter is already a public knowledge, the court being a member of the public, does not require certificate of death.”

Justice Abang subsequently adjourned to February 26 for a feedback on the meeting between the prosecution and the defence counsel. 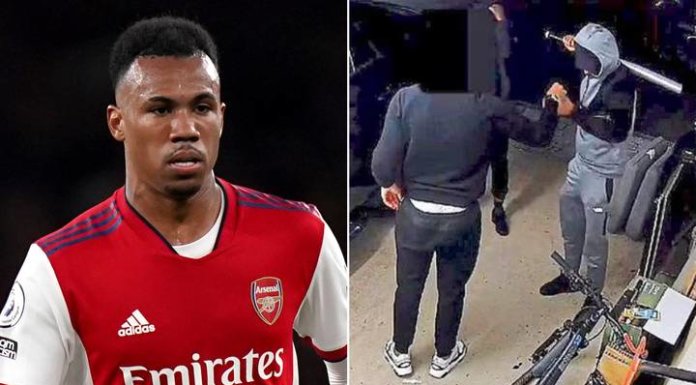