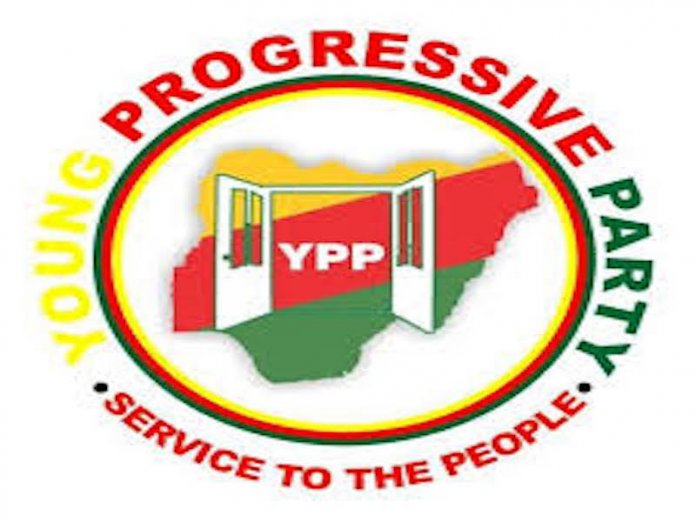 The Yong Progressives Party (YPP) has vowed to restore the lost glory of traditional institutions in Abia state, saying that custom and tradition should be preserved and respected.

The governorship candidate of the party, Joseph Ngozi Nkoro made the pledge when he visited the palace of Eze Israel Kanu to condole with the family over destruction done by troops during operation Python Dance.

Eze Kanu, who is the father of the leader of the Indigenous People of Biafra (IPOB) and his wife Sally have been missing since the military invasion of the palace of Egwukwu II at Isiama Afaraukwu on September 14, 2017.

The YPP governorship hopeful said that the assault on the traditional institution was reprehensible and sacrilegious.

He said that it was regrettable that prominent political leaders in Abia state and the Southeast failed to speak against the desecration of traditional institutions with coercive instruments of federal authorities.

“When they (political elders) fail to speak against evil, we, the youths will not keep quiet,” he said, adding, “we’ve chosen to speak and act for the good of Abia people.”

Nkoro, whose entourage included his deputy, Prince Okpere Udo and the state chairman of the party, Uzo Nwoko, faulted the federal government’s sledge hammer response to the agitation of IPOB.

According to him, there was no need to unleash the nation’s military on an unarmed group of youths who were only exercising their freedom of speech and association as guaranteed in the constitution of the federal republic of Nigeria.

The traditional Prime Minister if Isiama Afaraukwu, Chief Chimechefulam Odoemelam with other members of the Eze’s cabinet received the YPP delegation at the palace,

He said that, “We lost many innocent souls” during the invasion of the palace by troops, adding that since then “we’ve not seen our Eze for almost two years and the authorities are not doing anything about it.”

Chief Odoemelam stated that freedom of speech, association and even self determination constitutes inalienable human rights and wondered why his community should be punished because a group of youths were exercising such right.

The YPP entourage was later conducted round the palace by Emmanuel Kanu, who showed them the level of destruction wrecked on the palace by troops, saying that dozens of people were killed.