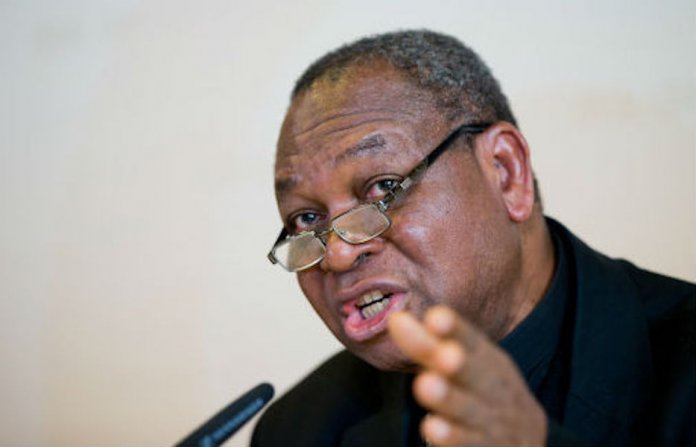 Catholic Archbishop of Abuja, John Cardinal Onaiyekan, has admonished the federal government not to ignore basic human rights or bye-pass the rule of law in its fight against corruption and other social vices in the country.

He also stated that in their drive to maintain internal peace, the Armed Forces should put power behind justice and good governance, and never support any form of injustice or bad governance.

In the message issued yesterday by the cleric to mark this year’s Armed Forces Remembrance Day celebration, Onayeikan said the search for peace and overall stability of the country would be futile in the absence of justice and good governance.

According to him, “We cannot successfully prosecute a war against indiscipline by locking up innocent people for months in dungeons without legal recourse. For the same reason, we cannot hope to win the war against corruption by ignoring or bye-p≠≠assing basic human rights to the rule of law.”

Onayeikan said leaders must learn lessons from January 15, 1966, historic event which marked the beginning of military rule in the country.

The clergyman said one of the key lessons to be learned from the events of January 15, 1966, is that “we should not misuse our armed forces and our military resources.”

He said the armed forces in Nigeria are made up of men and women “who have volunteered to keep us safe even at the risks of their own lives, and often at high costs to their families.”

However, Onayeikan said the armed forces are placed under the Ministry of Defense and not Ministry of Aggression so that they can defend the country and its citizens.

Regarding the conflict in the Northeast, the cleric advised the federal government to ensure that the military is well equipped to prosecute the war against the insurgents.

He also called for proper investigation into complaints by the soldiers with a view to addressing any anomaly.

While recollecting the events that led to military takeover in 1966, Onaiyekan said the country must imbibe the lessons of instability and injustice, the futility of violence and the imperative of personal conversion and social moral revolution.

“We hope we have by now learned our lesson and that we will no longer allow such misuse of our armed forces and our military resources. I do not know why January 15 has been chosen as the Armed Forces Remembrance Day. But to many people like me, it brings strong memories of that critical day-January 15, 1966,” he
said. 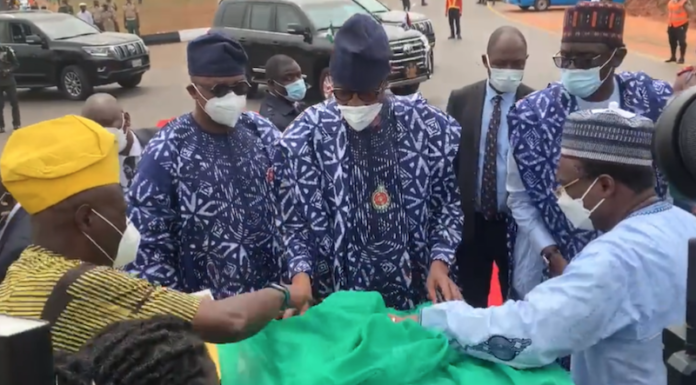