The star witness of the petitioners at the Osun State Governorship Election Tribunal sitting in Abuja, Mr. Dele Adeleke took the stand Wednesday and before commencement of cross examination by the defense counsels, pink copies of forms EC8A from most of the local government areas were tendered in evidence and received by the tribunal as exhibits in the resumed proceedings.

Meanwhile, at Wednesday’s hearing, Mrs. Faith Nwadishi a staff of Centre for Transparency and Advocacy disclosed how security agents manhandled accredited observers, both foreign and local, voters, and party agents.

All the pink copies of forms EC8A tendered by the star witness as documentary evidence were finally admitted as exhibits and adopted at exactly 4:37 pm after a painstaking process of matching the original pink copies with the certified true copies.

Thereafter, lawyers for the All Progressives Congress (APC) led by Alhaji Sanusi (SAN) asked the tribunal to postpone the cross examination till tomorrow (today) , due to the health of petitioners’ star witness and the normal daily scheduled time for the tribunal and the large number of petitions.

Lawyers for the Peoples Democratic Party (PDP) led by Dr. Ikpeazu objected to the APC request. After serious back and forth arguments , the tribunal chairman, Justice Mohammed Sirajo declared a 15-minute break which eventually ended after 23 minutes.

On resumption, counsel to the Independent National Electoral Commission (INEC) questioned the witness on certain aspects of the tendered exhibits. Likewise, the counsel of Osun State Governor, Alhaji Gboyega Oyetola and the APC took turns to cross examine, Mr. Adeleke.

The Tribunal adjourned sitting till tomorrow (today) at about 6.30pm.

editor - January 16, 2022 2:55 am
40
SIMONKOLAWOLE! BY SIMON KOLAWOLE Pardon me: I used the title of this article as a bait. Sensationalism is not in my character, pardon me again,... 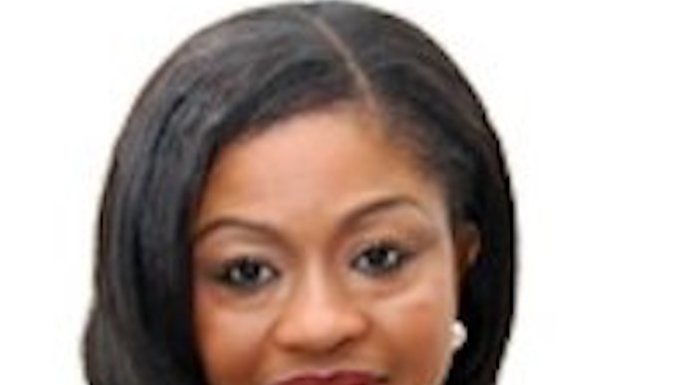