The Peoples Democratic Party (PDP) in Lagos State has accused the Nigerian Police of denying its governorship candidate in the state, Mr. Jimi Agbaje, of the level of security protection accorded the All Progressives Congress (APC) candidate, Mr. Babajide Sanwo-Olu, saying this lopsided action shows the preferential treatment in the handling of both candidates.

According to Mr. Wale Tokunboh-Martins, both the party and the Agbaje Campaign Organisation had applied for police protection for Agbaje and his campaign office, adding that the police only provided the candidate with only one policeman, leaving the campaign office vulnerable to attacks.

Tokunboh-Martins lamented that “we are afraid that our candidate’s life is at risk.”

He said this is contrary to the kind of protection given to the APC candidate whom he said has a contingent of policemen in two pick-up vans and several Department of State Services (DSS) operatives.

He stressed that such apparent bias has given the party a cause for concern.

On her part, the Director of Media of the Agbaje Campaign Organisation, Ms. Modupe Ogunbayo, said she hopes that security issues relating to her principal would be taken care of by the i state commissioner of police.

Said Ogunbayo: “We hope that as a career policeman, the Commissioner of Police will adhere to the best professional practice “We hope under his watch, policemen will not allow themselves to be used to scuttle the election process. Let the police allow for a level-playing field for all parties; and it should be seen to be impartial during the
election.” 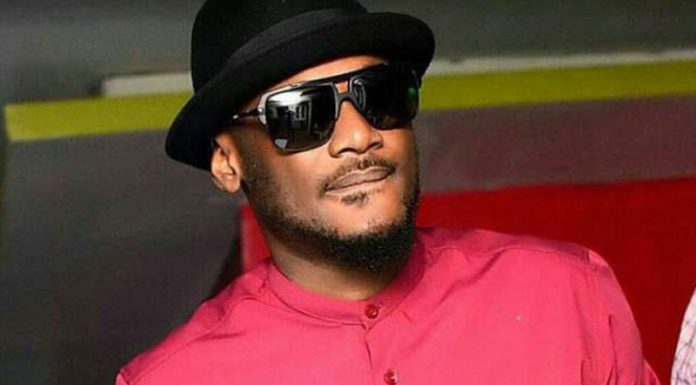