The Peoples Democratic Party (PDP) has accused Vice President Yemi Osinbajo of being economical with the truth when he stated that President Muhammadu Buhari was not aware of plans by the executive arm to arraign the Chief Justice of Nigeria (CJN), Justice Walter Onnoghen.

The vice president had said on Wednesday at a one day event organised by Online Media Practitioners that Buhari only got to know about the arraignment on Saturday evening.

But the Director of Media and Publicity, Mr. Kola Ologbondiyan, in a statement Wednesday in Abuja, said that Osinbajo should know that Nigerians were aware that there was no way such high level decision, like the arraignment of the CJN in a court, would be taken without the awareness, input and clearance of Mr. President.

According to him, “Rejecting Osinbajo’s claims that President Buhari only got to know about the plans on Saturday and the Federal Government was saddened by the development, the PDP challenged the Vice President to explain why Mr. President did not stop the arraignment on Monday or said anything on the matter since then.”

The main opposition party stressed that the Presidency was only trying to sway public opinion on the matter following the outrage by Nigerians against the arraignment of the CJN.

Ologbondiyan stated, “However, if the avowal by Vice President Osinbajo was true, then it goes to confirm the assertion that President Buhari is not in charge of governance but has outsourced the responsibilities of his office to unelected individuals due to his incompetence.

“Vice President Osinbajo’s assertion has also confirmed the claims by our First Lady, Aisha Buhari, that a cabal has taken over the control of the Presidency, for which she forcefully called on Nigerians to take back their country.” 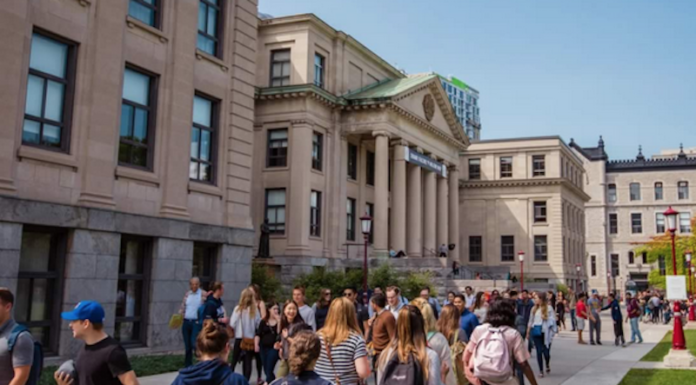