The Coalition of United Political Parties (CUPP) has applauded the ruling of the Federal High court presided over by Justice Evelyn Nkeonye Maha which restrained the Code of Conduct Tribunal from proceeding with the arraignment of the Chief Justice of the Federation, Walter Onnoghen describing it as victory for democracy and rule of law.

Justice Maha ruled at the Federal High Court on Monday that no steps should be taken in respect of the trial until January 17 when all parties to the two suits should return to court for the hearing of the plaintiffs motion on notice.

CUPP spokesperson, Ikenga Ugochinyere, stated that President Muhammadu Buhari and the All Progressives Congress (APC) want the CJN out to give them room for a dubious judge who will constitute the 2019 election panel that may be used to affirm rigged results after the 2019 polls.

According to CUPP, “Buhari and APC plot to force CJN out of office has suffered a huge set back as court restrains Code of Conduct Tribunal from arraignment of the CJN. The Buhari and his APC led administration is out to crash all institution of governance in a bid to rig 2019 election.”

The coalition called on Nigerians to remain vigilant and resist any move aimed at crippling the various arms of government.

“We call on men and women of good will to speak out and resist any move aimed at crippling arms of government or individuals who are not ready to be used to do the dirty job of returning Buhari to power without going through a free and fair process.” 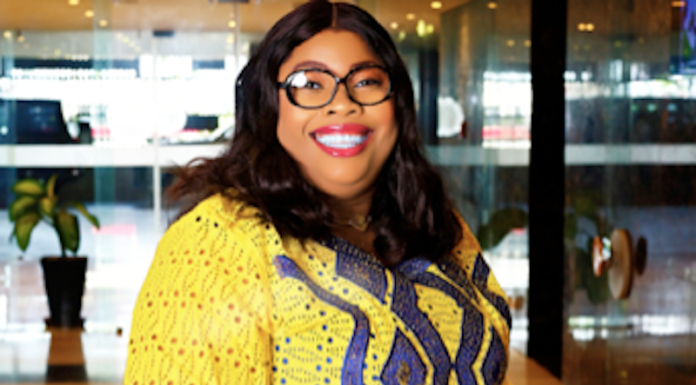