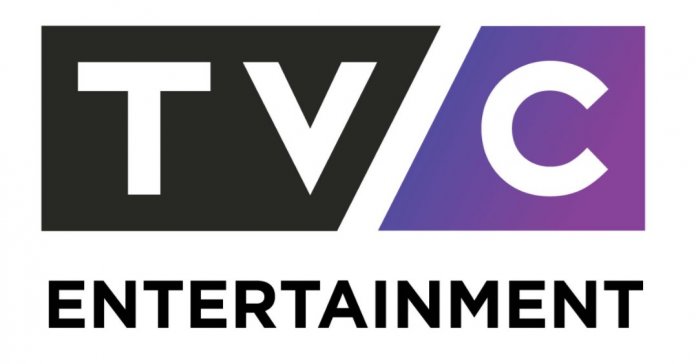 For its invaluable contribution towards the deepening of Nigeria’s broadcasting industry, TVC News, a member of TVC Communications, has clinched the NBC Prize for the “Best Television Station of the Year” at the 26th Nigerian Media Merit Awards (NMMA).

To win the award, TVC News beat a strong field of competitors, riding on the back of its highly acclaimed professionalism, innovation and customer-centricity.

At the awards ceremony, which held in Lagos recently, Chairman, Panel of Assessors, Nigeria Media Merit Awards, Prof. Ralph Akinfeleye, noted that competition in the category was tough.

The Nigeria Media Merit Award is the foremost media excellence award and also the most prestigious annual celebration of the best in the Nigerian media industry. The award ceremony attracted a huge audience of journalists, media and PR practitioners from traditional and new media platforms.

The Director of News, TVC News, Stella Din-Jacob, who received the award on behalf of TVC Communication said: “We are delighted to be awarded the winner for the Best Television Station of the Year.”