As insurgency continues to bite in some parts of the country leading to loss of lives and property, former military president, Gen. Ibrahim Badamasi Babangida, has told the military to evolve new combat strategy to check the menace.

“It is pertinent for the top echelons of our military to speedily evolve new combat strategy to bravely confront the callous terrorists who have continued to hold many parts of the North-east, and by extension, Nigeria to ransom,” he said

Babangida made the suggestion in a statement to mark this year’s Armed Forces Remembrance Day in Minna on Monday which will be celebrated across the country Tuesday.

According to him, “As we prepare to celebrate this year’s Remembrance Day, we should not be oblivious of the fact that our military is presently faced with horrific challenges in the crucial counter-insurgency war, and activities of other blood-thirsty armed groups. To say the least, these ugly circumstances are not only heartrending, but unacceptable.”

The former military president added that it was high time the country “seek to consolidate our gains and also fortify our combat strength. This is necessary as our Army is undeniably a professional military establishment that has over the years achieved remarkable successes in protecting our nation’s territorial integrity”.

Babangida paid glowing tributes to “some of our gallant troops who have been incapacitated while at the theatre of war in the restive parts of the country”.

“I salute the uncommon bravery of our lion-hearted fallen heroes who paid the supreme price in their quest to defend our fatherland.

“Let me also commend our Armed Forces for their resilience over the years in maintaining peace in Nigeria, United Nations Missions, African Union and regional interventions. I urge all Nigerians to support our military at all times,” he said.

Babangida said: “The 2019 edition of the Armed Forces Remembrance Day is coming at a critical period, when teeming Nigerian electorate will go to the polls next month to elect their new leaders at various levels of government.

“In recent times, elections have tested our unity as a people, while also posing threats to our socio-cultural diversity and challenging our common destiny.

“Nevertheless, I have a strong conviction that our Armed Forces will remain apolitical prior, during, and after the general election, while focusing only on discharging their constitutional responsibility of safeguarding the country either from the aggression of internal rebels in the guise of Boko Haram insurgents, or from external retrogressive forces.” 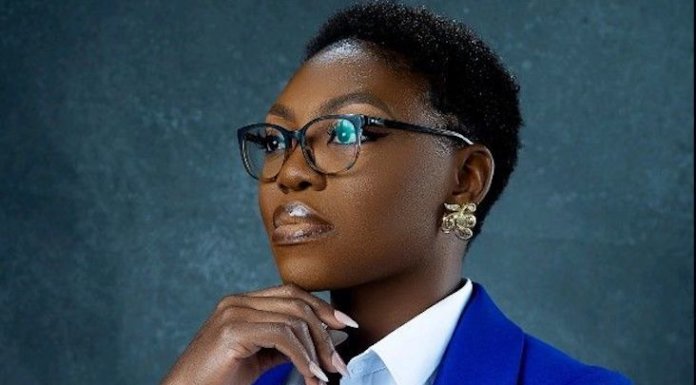