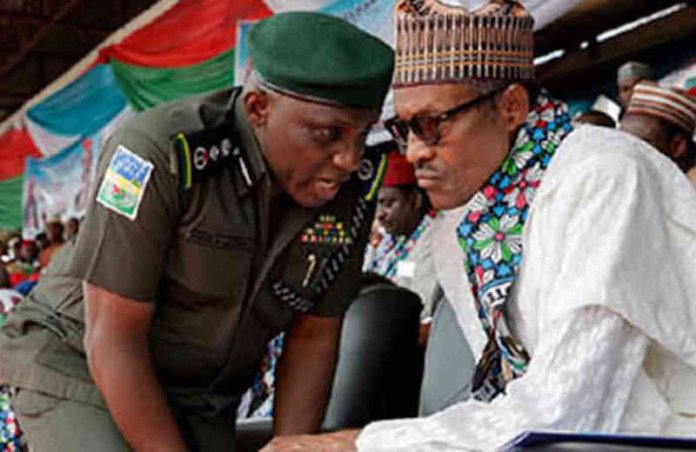 The meeting was coming 24 hours to the official attainment of retirement age by the IGP Tuesday.

Idris will be 60 Tuesday.

Monday’s meeting generated a measure of curiosity especially as the IGP had initially been due for retirement on January 3, having attained the mandatory 35 years in service.

There have been speculations that the president had shortlisted Adamu Mohammed, an Assistant Inspector-General of Police, as Idris’ replacement but there has been no official confirmation of such appointment.

It was believed that Buhari’s meeting with the IGP on Monday might not be unconnected with his imminent retirement Tuesday especially as the president recently told THISDAY in an exclusive interview that he would take action on his retirement.