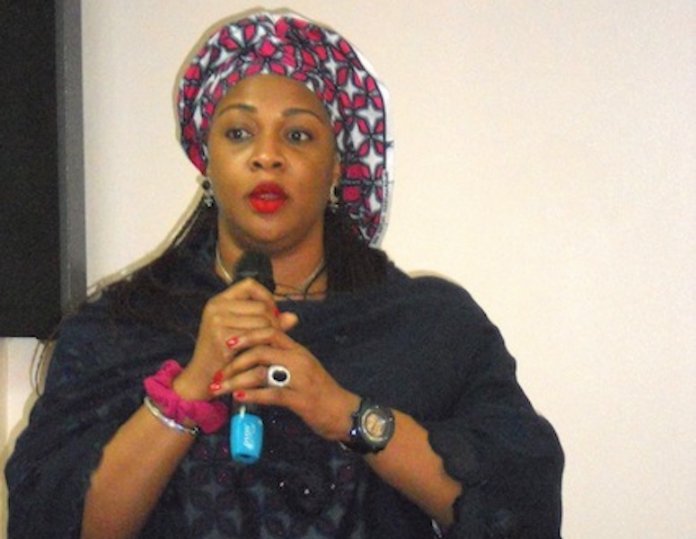 Gbemisola is the younger sister of Senate President Bukola Saraki. The University of Sussex, UK, Economics graduate was first elected a member of the House of Representatives in 1999 on the platform of the All People’s Party, APP, before being elected a Senator in 2003 as a PDP member.

She was in the Senate between 2003 and 2011. Attempts by their late father to make Gbemisola succeed her brother as Kwara State governor tanked badly as Bukola blatantly refused, preferring to pitch his tent with the incumbent Governor Ahmed Abdulfattah. So committed to the ‘Gbemisola for governor’ project was their late father that he went ahead to float the Allied Congress Party of Nigeria (ACPN). Bukola simply refused to release the Saraki structure for Gbemisola.

This polarised the family but father and son reportedly made up before he passed on in November 2012. As if that were not enough, Bukola took over Gbemisola’s seat in the Senate thus leaving her in political wilderness or so. She would defect to the APC on the eve of the 2015 elections.

Reports suggest that the silver spoon siblings have been reconciled considering that she was even appointed by President Muhammad Buhari as the Pro Chancellor and Chairperson of the Federal University Otuoke, Baylesa State, the home town of the former president, Goodluck Jonathan. But happenings around them suggest otherwise. Bukola is back in PDP and Gbemi is a prominent member of Buhari campaign organization.