The federal government is banking on the private sector to make up for the $1.3 trillion balance of its infrastructural deficit under the National Integrated Infrastructure Masterplan.

This was disclosed yesterday by the Secretary to the Government of Federation (SGF), Boss Mustapha, when he was addressing the “High Level Stakeholders Retreat” on Public Private Partnerships in Uyo, Akwa- Ibom State.

On the same day, the Peoples Democratic Party’s Vice-Presidential Candidate, Mr. Peter Obi, raised the alarm over increased borrowings by the Buhari administration, stating that N1 trillion out of the N12 trillion borrowed over three years could have solved majority of the country’s infrastructure problems.

The SGF was represented at the Public Private Partnerships retreat by the Permanent Secretary, Political and Economic Affairs Office, Mr. Gabriel Aduda.

He identified the country’s chronic poor infrastructure as the major constraint to its economic growth and the ease of doing business, stressing that its under-investment in overall infrastructure, hovers at around 1.5 percent of the GDP, which, according to the McKinsey Global Institute, is about one-fifth of the investment level required to sustain economic growth at an appreciable 7 percent and above.

Mustapha also conceded that owing to Nigeria’s under investment, it is significantly lagging behind the investment levels made between 1992 and 2013 by comparative economies like China (8.6%) and India (5%).

It will be recalled that the World Economic Forum (WEF) in 2016 conducted the rankings on overall infrastructure quality, put Nigeria at 132 out of 138 countries surveyed.

The SGF, however, said that despite the weak performance, since 2015, considerable progress had been made by the Federal Government, which has increased the capital allocation for the development and delivery of key transport and energy infrastructure.

He said a number of activities and initiatives were ongoing “focused on building the capacities of various MDAs, developing PPP Manuals to clarify the processes and enhance transparency, synergising with various MDAs and sub-national governments to harmonise activities, aimed at improving the ease of doing business, and infrastructure delivery.”

According to the SGF, much more is required to engender the private sectors interest and confidence to deliver the much needed levels of investment.

“There can be no doubt that the composition, transparency and predictability of Nigeria’s Infrastructure Delivery Framework, will either be a hindrance or an enabler to attracting and harnessing the private sector’s engagement in the financing, delivery and management of critical public-sector infrastructure. Despite recent momentum; it is presently seen by most, as a major constraint,” Mustapha said.

He added that Nigeria was facing a challenge to fix its infrastructure deficit; which explained the purpose for convening the High-Level Stakeholder Retreat on Public Private Partnerships, to harmonise the wide range of government initiatives, deliver a roadmap for recalibrating Nigeria’s Infrastructure Delivery Framework and to critically examine best practice Delivery frameworks, against the issues and constraints undermining the delivery of PPPs in the country.

Meanwhile, PDP’s Vice-Presidential Candidate, Peter Obi, has raised an alarm over borrowings by the Buhari administration, stating that N1 trillion out of the N12 trillion borrowed in the last three years could have solved majority of the country’s infrastructure deficiency.

He also said that eradicating corruption was the easiest thing for the Atiku/Obi Administration to solve if elected into office, promising that their ticket would bring in highly qualified people to run the country.

Obi said: “In about just three years, our debt profile has risen to over N12 trillion. Where are the capital projects that they did with the money? Can anybody show me one? What they went to borrow N12 trillion for, just N1 trillion would solve it all. I will show you how. Lagos to Ibadan road is just remaining two sections, just give me N200 billion; Apapa/Oshodi N75 billion, Enugu/ Portharcourt N145 billion, Second Niger bridge N200 billion, and Kano Maiduguri N200 billion, and you will have a complete project.”

“This is a country that those that have never created anything, manage anything, are managing its affairs. All this blame game by the opposition that the problem of this country was caused by the government of 16 years is a disgruntled position in finance. They were hired to manage the country based on their promises that they can fix the economy, so that story is not what we want to hear.

“But yes, we want to stop corruption in Nigeria, and it’s very easy, all we need to do is to remove all the toll-gates, and then you have stopped corruption. It’s as simple as ABC. Any other person that tells you something else doesn’t know what he is saying” 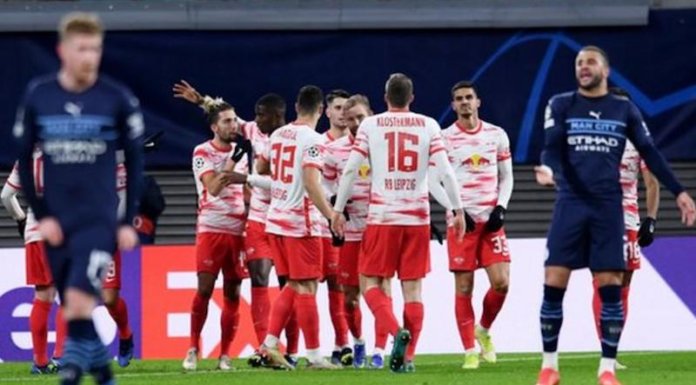