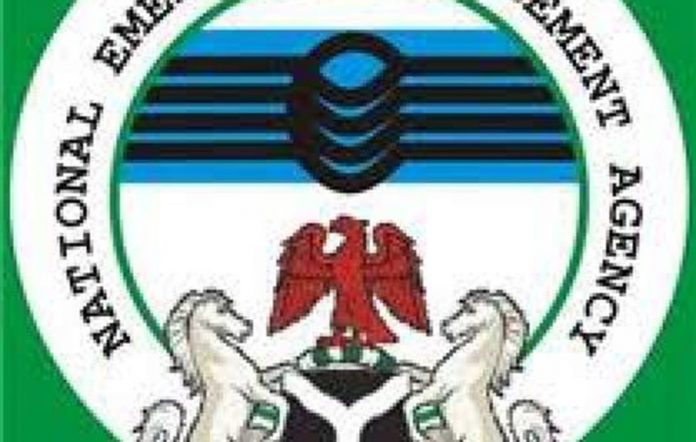 A few days ago, Baga came under the attack of Boko Haram, leading to residents of the town to flee to Maiduguri and Monguno in Borno State and neighbouring countries.

It is believed that over 50,000 persons fled the town and neighbouring village in Kukawa Local Government as military operations to recapture the area continued.

NEMA has already distributed relief materials to more than 20,000 persons, who were displaced from the troubled area and accommodated at Gubio and Teachers’ Village camps in Maiduguri, the Borno State capital.

Speaking at the Teachers’ Village camp during the distribution of the relief materials to the newly displaced persons from Baga, the Head of the Special Intervention Team to Borno State, Air Commodore Akugbe Iyamu, Director, Search and Rescue NEMA, who represented the Director General of the agency, Mr Mustapha Maihaja, said the intervention became necessary as thousands of people continued to flee into Maiduguri from the troubled spots.

Iyamu, who distributed the relief items directly to the displaced persons, noted that the special intervention is a continuation of the agency’s efforts at alleviating the plight of the victims of insurgency.

He said the process of integrating the displaced persons into monthly feeding scheme has already commenced and assured them of the agency’s continuation of monthly distribution of food items. 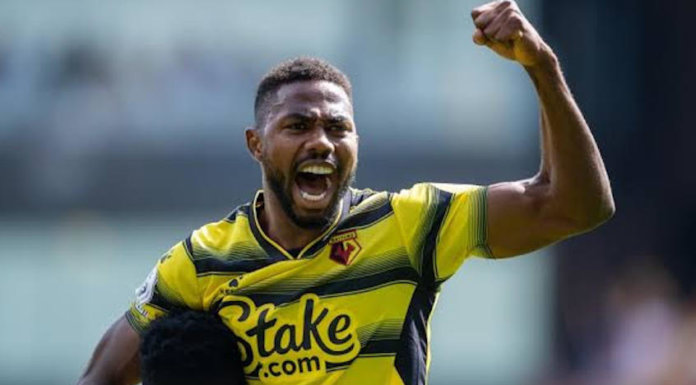