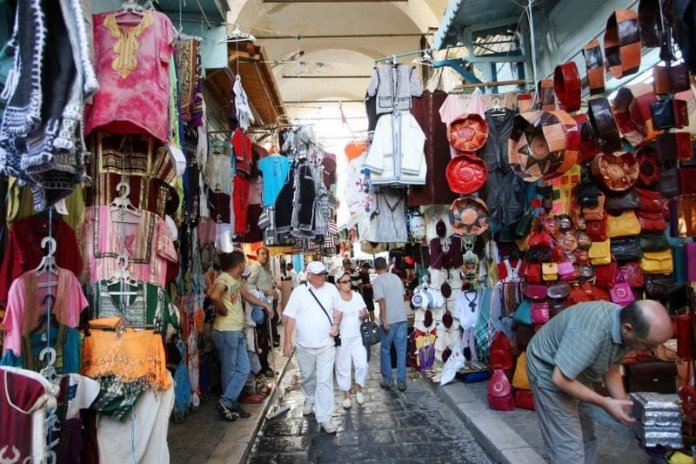 Tunisia’s tourism revenues jumped in 2018 to $1.36 billion as the country saw the arrival of a record 8.3 million visitors, a strong recovery for a vital sector from two militant attacks on holidaymakers in 2015, official figures showed on Monday.

The tourism industry accounts for eight per cent of Tunisia’s Gross Domestic Product. A return of Europeans visitors would give a strong boost to the struggling economy and raise the country’s weak foreign currency reserves, Reuters reported.

Major European tour operators started to return to Tunisia last year, after three years of shunning the country following the attack on a beach in Sousse that killed 39 tourists and a separate attack at the Bardo National Museum in Tunis that killed 21.

Tourism revenues rose in 2018 by about 45 percent compared to 2017 to reach 4.09 billion dinars ($1.36 billion), the central bank figures showed.
The number of tourists jumped to 8.3 million from 7 million in 2017, as hotels were filled with visitors from Algeria, Russia and oter parts of Europe.
Tunisia expects tourist arrivals to reach 9 million for the first time in 2019.