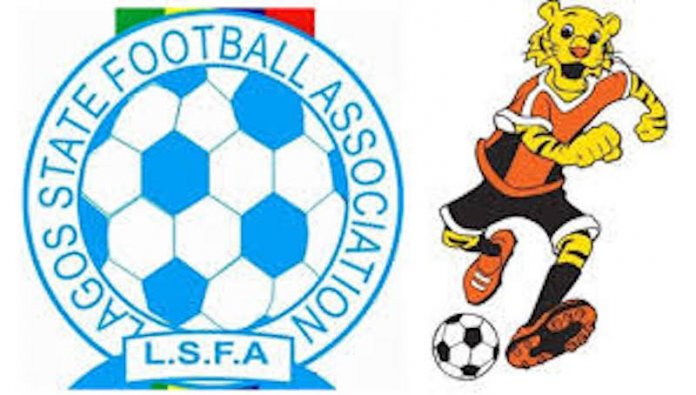 The Lagos State Football Association (LSFA) has inaugurated electoral and appeal committees for the conduct of election into the board of the association holding on Jan. 31.

In the Appeal Committee, Barr. Kehinde Iroche will serve as chairman, while Adeleye Egungbohun, Olaniyan Oyewole are members with Abayomi Ogunfuwa serving as the secretary of the committee.

Akinwumi said that the members of the committees were selected based on their pedigree and integrity.

“I don’t know most of you in person, but you are all highly recommended before your selection to serve in the committees.

“I want to task you all to ensure that you write your names in gold by conducting free, fair and credible elections into the board of LSFA,’’ he said.

Babatunde, chairman of the electoral committee, on behalf of other members, promised to deliver an election that will be acceptable to all contestants.

“On behalf of other members of the committee, I want to assure you that we will do our best to conduct an election that will be acceptable to all.

“The guideline and code of election would be strictly adhere to, we will discharge our responsibilities without fear and favour to any candidate,’’ he said.

Meanwhile, the electoral committee have release the time table and guidelines for the election.

The cost of form for ordinary membership is N75,000, while the form for the position reserved for a woman costs N50,000.