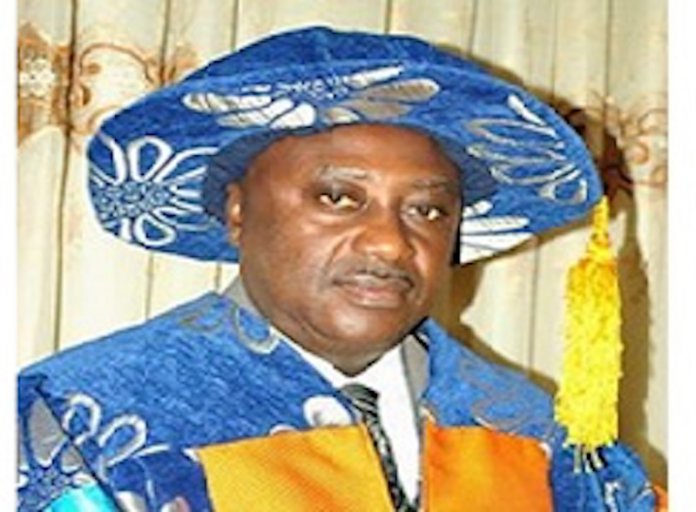 Academics from the Northern Senatorial Zone of Cross River State have commended the Vice-Chancellor of the University of Calabar, Professor Zana Akpagu for what they termed his pragmatic leadership style since assuming office three years ago.

In a statement jointly signed by Professor Chris Iklaki and Dr. Oshega Abang, the Chairman and Publicity Director respectively, the university teachers said the vice-chancellor has, within the time span of his administration, initiated and implemented all the projects contained in the institution’s blue print.

The group highlighted some of Akpagu’s achievements to include “the establishment of new faculties and departments, completion of some abandoned projects and the execution of new projects such as the new medical centre, the solar power projects, and the synergy evolved between the university community with nation states such as Russia, Korea and China.”

The lecturers congratulated the vice-chancellor for facilitating and encouraging human capacity development and described as unprecedented the harvest of academics in terms of promotion to higher ranks, as well as sponsorship to learned conferences.

“The height so far attained by the university under his watch, especially in the areas of infrastructural development, visibility among his peers in the global academic community and the recognition of his administrative prowess in global ranking.”

While expressing satisfaction with Akpagu’s pragmatic leadership, they called on members of the university community to collaborate with the university administration to enable the vice-chancellor translate his dreams and vision for the institution into reality.