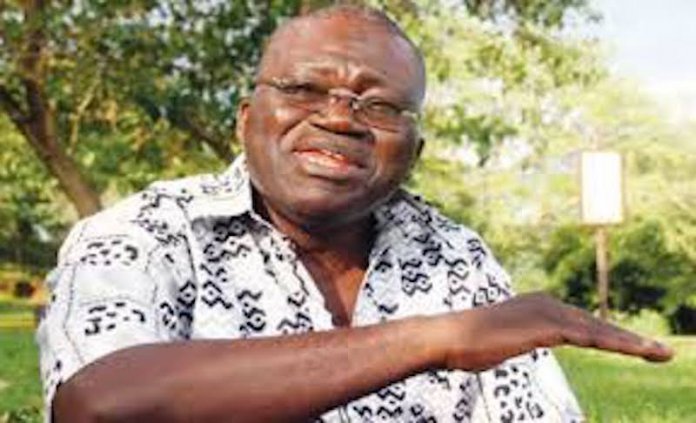 Ahead of March 2, 2019 governorship elections in the country, Kwara state governorship candidate of Labour Party (LP) Comrade Isaa Aremu Monday said his government if elected will create factories in the 16 councils in the state.

Aremu, a former deputy president of Nigeria Labour Congress (NLC) disclosed this in Ilorin, during the 23rd media interactive session organised by the Kwara State Council of Nigeria Union of Journalists (NUJ) for candidates seeking political offices in the state ahead of 2019 general elections.

Aremu, an economic expert, said there was the need to resuscitate the moribund industries in the state if the economy of the 51 year-old state must pick up again.

He said the rationale behind the revival of industries and companies by his government was a calculated attempt to generate massive employment opportunities.

He also said that the gesture would increase the state Gross Domestic Products (GDP) for better living of all and sundry.

Aremu stated that he had offered himself to put an end to 16 years of Peoples Democratic Party (PDP) in the state and called on Kwarans to hold him accountable if he failed to redeem his electioneering campaign.

He said the major vehicle for an enduring prosperity in all known human societies is availability of industries that will not only lubricate the economy but also provide numerous job opportunities for the teeming unemployed youth and adults.

Aremu noted that the Labour Party manifesto was hinged on ‘five Ps’ which he mentioned as People, Prosperity, Popular Participation, Partnership and Peace, pointing out that his blueprint as a democratic labour governor are encapsulated in the above 5Ps.