While we share the frustration of the students who are at the receiving end of the protracted face-off between the federal government and the Academic Staff Union of Universities (ASUU), we fail to understand the meaning of the mass action being called by National Association of Nigerian Students (NANS) officials following their visit to President Muhammadu Buhari last week. With the NANS executive behaving more like political hirelings than students who should be concerned about the ongoing strike that has kept them at home since 4th November last year, it is little surprise that public universities in Nigeria have continued to go down the ladder of academic ranking, even among their peers in Africa.

There is so much talk about the implications of ASUU strike on the coming general election but that is the least of our problem. Election cannot be more important than the future of our children. Unfortunately, the NANS officials who visited the president acted as though they were procured for a political objective. That perhaps explains why they would be promising the president 20 million votes at the poll rather than address the challenge of incessant closure of their campuses due to the perennial ASUU strikes. In case it is lost on these misguided students, it should be clear to the authorities that there is no way we can develop our country until we revitalise key sectors like education.

As we have argued repeatedly, the hurried academic calendars which usually follow these all-too-frequent ASUU strikes allow for very little attention to serious studies while underfunding the education sector has had collateral damaging effects, such that our universities have now become grotesque carcasses of their former glorious selves. But dealing with the challenge requires more than seasonal strikes by the lecturers while the federal government also needs to understand the primacy of constant dialogue and keeping to agreements, especially given the current realities. Whatever the issues are, it is important for the federal government and ASUU to find common grounds because what these strikes have done is to damage whatever remains of the credibility of tertiary education in Nigeria.

Meanwhile, it is also important for the authorities to do everything within their powers to end the current strike and find a lasting solution to a phenomenon that has virtually crippled tertiary education in our country. Much more important, the federal government must learn never to sign any agreement it has no capacity or willingness to implement. In giving conditions under which the lecturers will go back to work, ASUU president, Dr Abiodun Ogunyemi said the Memorandum of Action (MoA) signed in October 2017 “must be implemented fully before we can even talk of suspension of the strike.”

It is unfortunate that the federal government and ASUU had for several years now been locked in running battles over the implementation of agreements reached. The consequences have been lengthy industrial strikes by the lecturers, with the attendant debilitating effects on educational development in particular and academic pursuits in general. Therefore, going forward requires other critical stakeholders in the education sector joining in the efforts to find a lasting solution to what has become a perplexing national challenge. But in doing this, the federal government must take the initiative so that we can collectively come up with ways to reposition tertiary education in our country.

We understand that the focus of the government, at all levels, is now on the coming general election. But the current crisis in the education sector puts the future of our children in jeopardy. The authorities must therefore find a way to resolve the ongoing crisis so that ASUU can call off the strike. 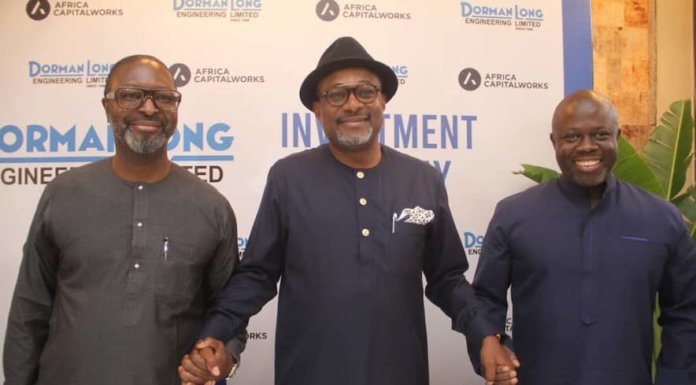