The Chief Investment Officer at Sigma Pension, Pabina Yinkere has predicted a 2.3 per cent Gross Domestic Product (GDP) for Nigeria in 2019, even as he anticipated that the naira will come under pressure.

In its GDP growth forecast, the report state: “Given the time lag between the election in February and transition on May 29, we foresee economic policy inertia which will weigh on business and investment outlook in the first half of 2019 with implications for economic growth. Overall, we see GDP growth of 2.3 per cent over the year.”

However, in its expectation from the nation’s currency, the report stated: “While we see the Central Bank of Nigeria maintaining the peg ahead of the elections, we think afterwards, the CBN will be under less pressure to hold the line on the currency amid a weakening current account.

“We envisage a weakening of the exchange rate to around N382-390/$ as we approach the end of the year.

“With no expected changes to key prices (fuel, electricity and the exchange rate) over first half 2019, inflation is likely to remain within the 12 per cent band. “However, in the second half of the year, we see upside risks to inflation on account of likely currency pressures as well as possible increments to fuel and electricity prices. Consequently, we expect inflation to average 13 per cent over 2019.

“Nevertheless, we think the CBN will continue to defend the currency, at least over H1 2019, which will inform the continuation of a tight monetary policy.”

Yinkere further stated: “Over most of 2019, we think the tight policy stance will drive a focus on liquidity sterilisation which could push front-end interest rates to as high as 18 per cent and support bond yields above 15 per cent.

“Set against this high hurdle and in view of low foreign participation until clarity emerges on the political front, we think Nigerian equities will struggle for investor attention for much of 2019.

“The Nigerian economy faces another round of oil-induced pressure over 2019. However, focus is likely to be on the elections and less on economics.

“In a bid to keep economic variables in a neutral state, monetary policy will shoulder the burden of delivering an economic policy response to the developing external environment and will tilt towards a contractionary stance.

“We think fiscal policy response will likely be delayed until much later in the year, whichever way the elections go. Given likely foreign reservation towards naira assets in general, our investment strategy prioritises a focus on assets with high correlation to interest rates over most of 2019.” 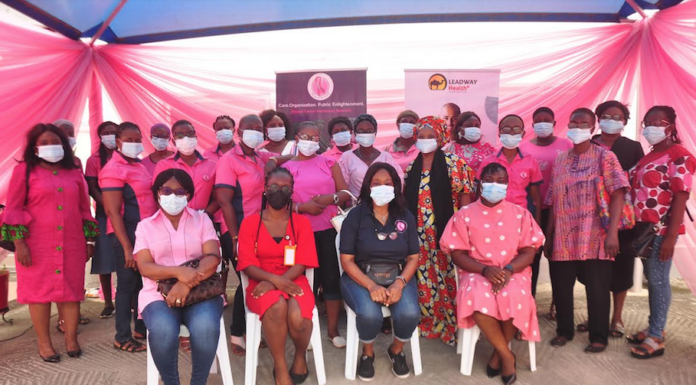