President Muhammadu Buhari said in the week that election should generally not be a do-or-die affair. Earlier before that, he had allayed people’s fears and enjoined them not to approach the election with the kind of fear that is being exhibited lately. Besides, he had also said weeks ago that his commitment to a free, fair and credible election was irrevocable.

Interestingly, former President Goodluck Jonathan also said in the countdown to 2015 that his election was not worth the blood of any Nigerian and swore to not just ensure a credible election but abide by the result of the election, including upholding the peace pact. Indeed, at the most difficult hour, Jonathan conceded defeat and today, Nigeria is not only better for it, the world is still celebrating him for living above board.

Thus, as February closes in, the onus is on Buhari to prove his critics wrong. Not a few believed he would be another Jonathan if he lost the election. But however he chooses to look at his life and service to fatherland, history has been relatively kind to him. And how he handles the election of 2019 would further position him in the eye of history. The choice is solely his. 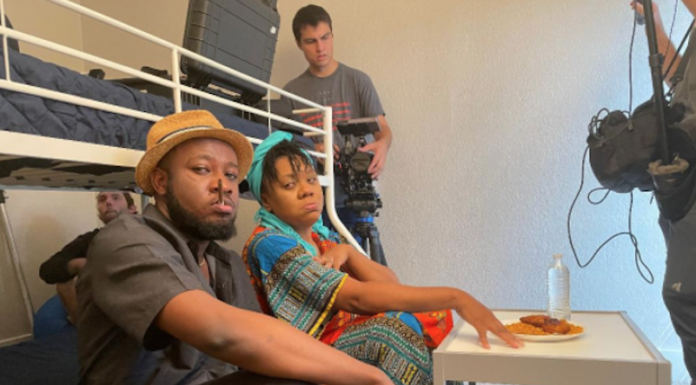