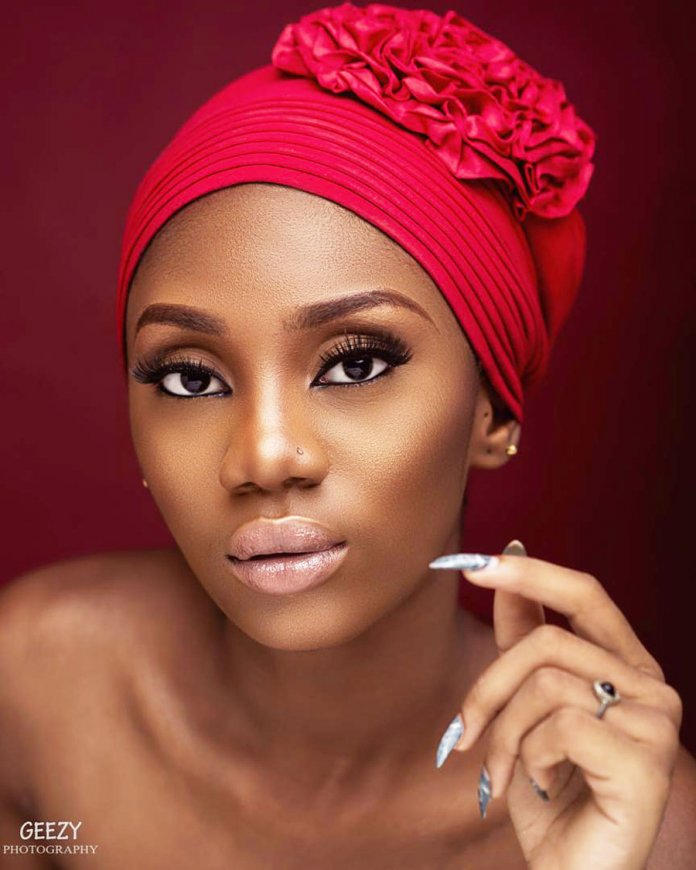 Sharon is a young pretty woman who had a major break on MTV Shuga series and ever since has soared to achieve more and make a mark for herself in the industry. She has since featured in a few movies but she is also planning big for 2019.

A while ago, she launched her own ready to wear brand called, Saro which is creative and chick at Silver Cafe, Yaba and was well attended by fashion lovers, her fans, family and friends. According to her, “Our pieces are ridiculously available and we have mind-blowing pieces that are quite affordable.”

The Kogi State-born actress is defying odds despite her young age, as she goes into other strides of the industry such as movie production and more.

Without fear of living her dreams and achieving a lot, she also has her own hair business which is growing and is building a reputation for her.