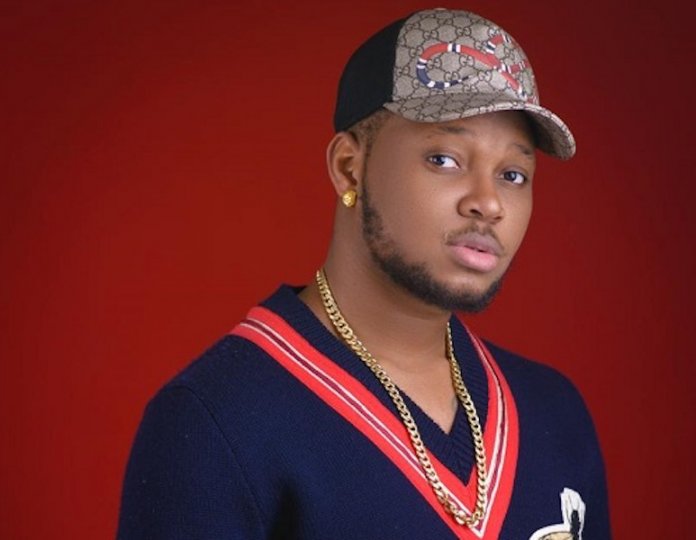 Describing the concept behind the new single, White Lion disclosed that the new song is coming at the time when body shaming has taken over the social media space and “as such with my new song, I try as much as possible to encourage ladies that irrespective of your size and shape; you still remain the ‘Fine Girl’ that you are.”

Inspired by the musical sound of Duncan Mighty and Burna Boy, White Lion’s aim is to further contribute his own quota to the growing entertainment industry through good sound and content at large.

Speaking further, White Lion sighted the shooting of the video of ‘Obi’ as one of his biggest achievement as he look forward to working with Tubaba, Wizkid, Wande Coal, Timaya, Duncan Mighty and Tiwa Savage. The song is produced by Mdhazz.