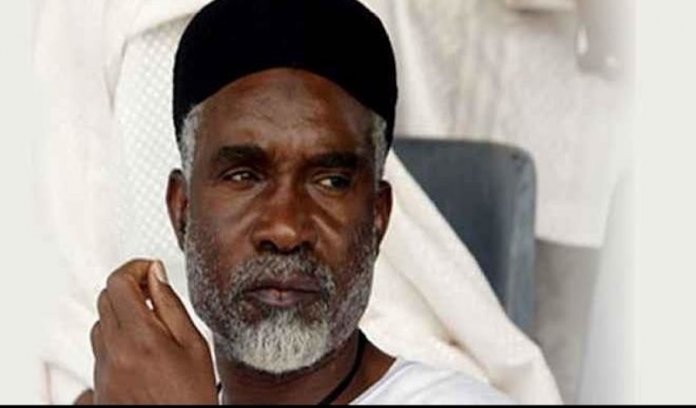 The Hama Bachama, Honest Irmiya Stephen, has absolved former Governor Murtala Nyako of Adamawa State of allegations that his Sebore farm was a hide-out for criminals used to attack the Bachama people.

The monarch stated this during Nyako’s visit to his palace yesterday to campaign for his son, Senator Abdulazeez Nyako, who is contesting for the governorship position of the state under the Alliance Democracy Congress (ADC).

Hama further explained that he knew Nyako so well and he couldn’t have been linked to the crisis that has be fallen the Bachama people.

This allegation was as a result of the incessant attack launched by suspected herdsmen which had claimed more than 3,000 lives and property worth billions of naira.

According to Hama, the recent killings that happened in Numan axis were handiwork of mischief makers who were using religion and ethnicity to destabilise the peace of the people.

In his defense for Nyako, the first class chief and retired military officer, said the chief security officer of Nyako Sebore farms at Mayo Belwa Local Government Area, was a Bachama man who couldn’t have haboured miscreants to attack the people of Bachama.

He advised the government to initiate policies that would take care of people and insecurity in the state.