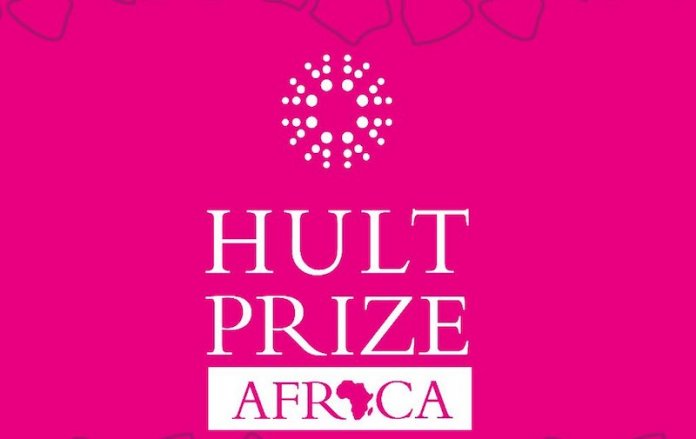 A group, Hult Prize Africa, a global platform that empowers youths across Africa has expressed its willingness to bridge the gap in the education of over 50 Nigerian universities by empowering students with skills to solve lingering societal issues.

The Executive Director, Hult Prize Africa, Mr. Fahad Aliyu, who announced this in Abuja, said there exist a lot of gaps in terms of training, skills and professionalism in the traditional universities and as such has made most of African youths idea sapped in the 21st century.

He said due to the gaps in the traditional universities, “we now have youths who are graduate and afterwards do not know what to do, so we are aimed at filling these gaps by giving necessary skills and tools that they need to start a business while also solving social issues; we do these by providing tools and start-ups that are impactful and market driven.”

He said in a bid to strengthen Nigeria’s education system at the tertiary level, the Hult Prize is currently on track to absorb over 50 Nigeria universities and more while also encouraging them to organise Hult Prize events on campuses.

“When we started, we only had few universities per year; our goal is to reach every tertiary institution across this country. We have actually seen the interest in these students and we are doing all these so that the students gets all the support and funding for rapt concentration on making a difference in their studies and society at large,” says Aliyu.

Also speaking, the Managing Director, Galaxy Backbone, Mr. Yusuf Kazaori, who commended the initiative of Hult Prize Africa, tasked Nigerian tertiary institutions on the development of entrepreneurship skills, while breeding employers of labour considering the huge population of youths in the country.

The winner of Hult Prize 2016, Sonia Kabra, while highlighting her achievements through Hult Prize, said the prize has helped in opening and expanding network of businesses.