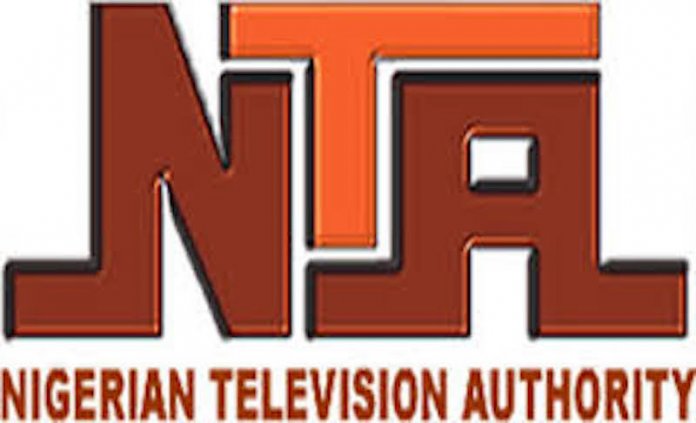 Daria Media and the Nigerian Television Authority (NTA) with support from MacArthur Foundation will on January 9, 2019, launch a political programme christened ‘The Candidates’.

The programme would serve as a platform for the registered 91 political parties and their respective presidential candidates and their running mates to express their views and programmes and interact with the citizens ahead the general election.

However, the programme which is a four-part, two-hour live televised town hall meeting series would feature presidential and vice presidential candidates for four leading political parties. These parties, according to the organisers were selected from the results of multiple polls aggregated by the Centre for Democracy and Development.

A statement sent to THISDAY quoted the late John McCain who said,: “The benefit of an open town hall meeting is one that you get to hear a lot of different views, and two it has credibility”.

“There will be an audience of 100 people for each town hall, including CSOs and the Diplomatic Corps, as well as citizens (who have applied online via daria.media) selected via an impartial and fair application process; other participants will join the conversation via social media and phone calls. It will be an opportunity for Nigerians to hear directly from the aspirants and to ask them questions on governance and nation building.

“The Candidates, will be broadcast across Nigeria on all platforms: live on NTA, and on all Radio Nigeria stations, other partner TV stations, as well as streamed online at www.dtv.media to enable Nigerians in the diaspora and those not near television screens to participate.”

A President and His Legacy THE FRONTLINES