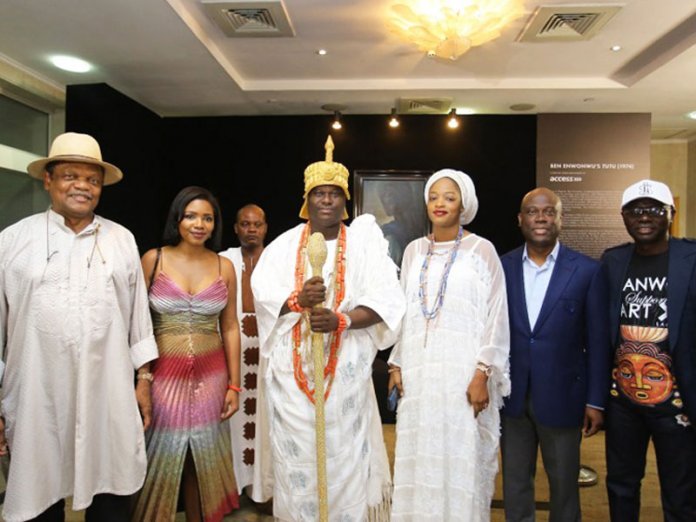 It has been, like any other year, an eventful year for the arts. But, much of the activities were inspired by trends in the international scene, Okechukwu Uwaezuoke reports

2018 IN REVIEW
No doubt: this year’s local artistic endeavours also deserve plaudits. For they have remained inspiring bulwarks against the current maelstrom of materialism. Yet, the fact that not even these endeavours have been unsullied by the fast-decaying value system attests to the fact that creatives are, after all, products of their environment.
Indeed, so much of the distortion, debasement, perversion and falsification – which have become the hallmarks of the arts community – are cleverly hidden behind new canons of aesthetics. And for this, the visual arts sector takes the cake.

Visual arts
Highlights of the events in the visual arts scene this year corroborate a continuing embrace of new canons of aesthetics. It would indeed take more than the phenomenal successes of the late Ben Enwonwu’s works, which were produced with conservative media, at both local and international auctions to halt this trend. Art exhibitions, workshops and festivals were turned into platforms for serious experimentations, uncertain gropings in the dark, great ideas expressed in minimalist forms and, perhaps, unabashed commercialism.

At the Harmattan Workshop, held in February in the Delta State town of Agbarha-Otor, artists were striving to outdo themselves with not only by expressing themselves in new ways, but also by the use of uncommon media. Back in Lagos, a few artists, known for their use of such conservative media as oil, water colours and acrylic, ventured into unconventional media. They are seemingly following in the footsteps of the leading lights like Rom Isichei, Olu Amoda and Kainebi Osahenye, among others.

Talking about the use of unconventional media, two exhibitions stood out in their uniqueness. One was Ngozi Omeje’s Digging Deep at the Centre for Contemporary Arts, Lagos, which featured installations of elephants contrived with ceramic shards dangling on strings. The other was Bob-Nosa Uwagboe’s Obituary, which held at the Signature Gallery, along Awolowo Road in Ikoyi, Lagos.

Exhibitions like these explain why the winning work at the 12th edition of the annual Life in My City – also known by its acronym, LIMCAF – was an installation piece by Ifedilichukwu Chibuike, titled “Enigma” and why there was an overwhelming presence of works in new media at this year’s Art X Lagos, which was headlined by the Nigerian-born British artist Yinka Shonibare.

Perhaps, the rising value of Nigerian art at international auctions is something to cheer about. This inspired the well-attended seminar on “Art As an Alternative Investment”, held on Monday, June 4 at The Wheatbaker Hotel in Ikoyi, Lagos. Organised by Omenka Art Gallery in collaboration with FROT Foundation, the seminar featured, as discussants, Hannah O’ Leary, the director and head of Modern & Contemporary African Art at Sotheby’s; Prince Yemisi Shyllon, the founder of Omooba Yemisi Adedoyin Shyllon Art Foundation; Jubril Enakele, the managing director/ chief executive officer of Zenith Capital Limited; Jess Castellote, a director of the Foundation for Contemporary & Modern Visual Arts and Oliver Enwonwu, the Society of Nigerian Artists’ president.

This was also a year when two Lagos art ventures – Mydrim Gallery and Arthouse Contemporary – celebrated their long presence in the scene. While Mydrim Gallery marked its 25th anniversary with two different exhibitions, Arthouse celebrated a decade of being a catalyst in the local art scene and held both its 20th and 21st auctions this year. Also, the recently-established Lagos branch of the Thought Pyramid Art Centre hosted an exhibition in celebration of 50 years of Oshogbo art.

Then, the week-long Lagos Book and Arts Festival – known as LABAF – held its 20th edition from November 5 to 11 at the Freedom Park in Lagos Island. The seven-day feast of ideas, organised by the Committee for Relevant Arts (CORA) revolved around the theme “Renewal: A World That Works for All’’. It opened with what it called the “Young Theatre Feast”, which featured troupes from Nigeria, Zimbabwe, Germany and Sweden and featured among other things, a documentary film on LABAF at 20, an art seminar in honour of Kolade Oshinowo who turned 70 this year, nights of poetry, screening of Tunde Kelani’s movie “Saworoide” and conversations with authors and publishers.

Also, the annual Ake Arts and Book Festival, for the first time in its five years of existence, moved its venue from the more serene Abeokuta to Lagos this year. The festival, which was headlined by the Somali writer Nuruddin Farah, had about 112 guests from different parts of the world. Besides books, it also featured film screenings.
Among other literary events held this year were the Lagos International Poetry Festival – a. k. a. LIPFest – which was held between October 31 and November 4, the Coal City Book Convention, which marked its 10th anniversary in Enugu recently and Kaduna Books and Arts Festival or KABAFEST, which featured a rich harvest of literary talents.

Macron’s visit
Among the traditional arts events this year, the French President Emmanuel Macron’s visit to the New Afrika Shrine was a headline-grabber. The event, which brought the entire Lagos culture community under one canopy, was also seen by many as the validation of the city as Africa’s cultural hub. The event featured such musical acts as Femi Kuti, Yemi Alade and the Cameroonian Charlotte Dipanda, among others. Macron had in a tweet about his Shrine visit enthused: “This is African energy. The one I discovered here in Lagos when I was 23. The one I am glad to see is still thriving several years later. The one I hope many Europeans will get to know. The one that is far from the African prejudice of misery.

“The Shrine is an iconic cultural hub. And I say with a lot of humility that I recognise the importance of African culture.”
The event, whose master of ceremony was the well-known Nigerian singer, rapper and actor, Olubankole Wellington (a. k. a. Banky W), was tagged “Celebration and African Culture”. Bank W’s efforts were complemented by those of a Nigerian host, Keturah King, who has anchored a variety of programmes for both Arise TV.

Theatre
There was an obvious boom in local thespian activities, thanks to the industry of the local creatives. First, there was the British Council-sponsored Lagos Theatre Festival, which held from February 28 to March 4 and featured over 100 shows from 47 companies across Lagos. The festival, which aligns its contents to the contemporary trends worldwide, is gradually earning its seat of honour among Nigeria’s leading arts events.

Besides staging of important plays at venues like the MUSON Centre in Onikan, the Oriental Hotel in Victoria Island and the Freedom Park in Lagos Island, the existence of the Terra Kulture Arena has given stage performances a shot in the arm. The privately-owned 400-seater performance space is equipped with state-of-the-art lighting, sound, stage and an audio visual LED screen.

Films
Predictably, Lagos cinema buffs were regaled with landmark feature film premieres this year. Among them was EbonyLife Film’s “Chief Daddy”, which obviously was leveraging on the box-office successes of its predecessors like “Fifty”, “The Wedding Party”, “The Wedding Party 2” and “The Royal Hibiscus Hotel”.
There was also Ayo Makun’s “Merry Men” (with the sub-theme “The Real Yoruba Demons), which premiered on September 28 at the Imax Cinema in Lekki, Lagos. Understandably, the event attracted the industry’s crème de la crème to the venue.

Among other notable film premieres in Lagos were those of “Kinsman” and SMASH, which attested to the vibrancy of the industry in Lagos.
Perhaps, the icing on all the thespian activities this year was the Africa International Film Festival, which held from November 13 to 20.

Deaths
Death, the inevitable conclusion of this earth-life, took away prominent figures in the arts community. Among them were Akinwunmi Ishola, Ras Kimono and his wife Efemena, Moses Olaiya (better known as Baba Sala) and the last year’s winner of The Nigeria Literature Prize Ikeogu Oke. 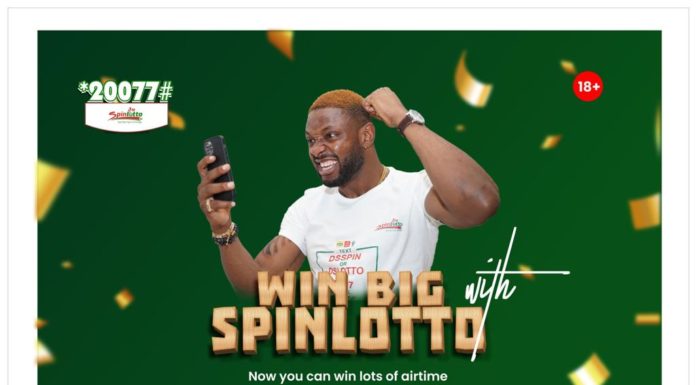