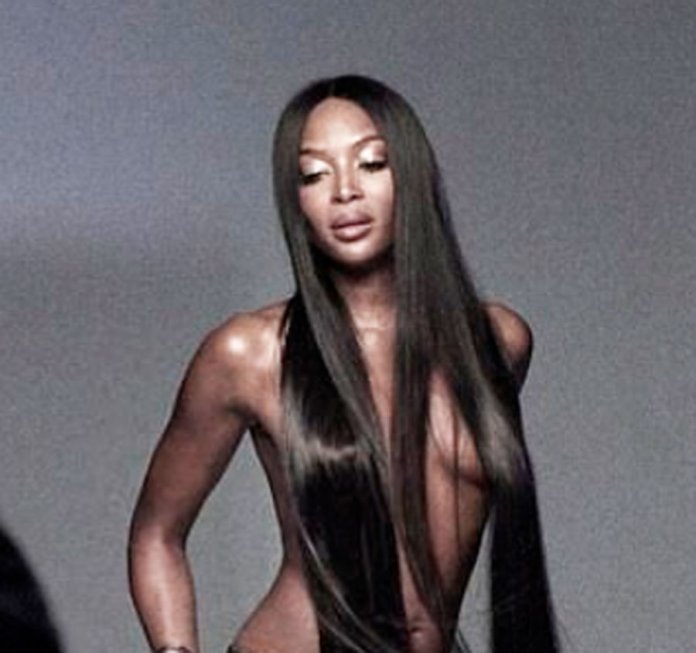 Naomi Campbell sets pulses racing as she posed topless for her first ever beauty campaign, leaving many in the beauty world to conclude it’s evidence that more work is necessary for the iconic fashion supermodel, writes Ferdinand Ekechukwu

Strange as it has been that supermodel Naomi Campbell, never had a contract to front for any makeup brand until now beggars belief, given that she has been a constant on countless magazine covers and major runways for nearly 30 years. Despite her decades-long career, the fact that she’s regarded as one of the most enduring and prolific supermodels of all time, makes this a significant milestone.

For the first time ever in her illustrious career, Naomi Campbell was just officially crowned the new face of NARS Cosmetics. Naomi Campbell, 48, stripped off for a smoldering photo-shoot for NARS. The supermodel, who has been announced as the new face of NARS’ Spring 2019 campaign, set pulses racing as she posed up a storm while going topless. For one of the shoots, she had on just a pair of black briefs and gladiator sandals.

Her hair managed to protect her pudenda but she still flashed a hint of cleavage. In another photo, Naomi put on an equally racy display as she slipped into a maxi dress with high slits on the sidethat came too close to her great triangle, which drew attention to her legs and crotch. The iconic fashion personality is one of the best-known models in the world—and certainly the best-known black model, a feat widely acknowledged.

“Naomi is a living icon and brings such strong personality to the camera. She and I are like family. I have known her since the very beginning of her career. From the start, I have admired her, her beauty, and her style,” noted François Nars, the company’s founder, who also photographed Naomi for the brand.

“Very excited to be the new face of NARS Cosmetics,” Campbell wrote announcing the news to her 6.1 million Instagram followers. “Shot by my dear friend François Nars.”  The supermodel, activist, and actress being enlisted to lend her beauty to the brand leaves many in the beauty world to conclude that she’s only now getting her first beauty campaign in 2018 is evidence that more work is necessary. Especially that Time declared in 1998, the end of the supermodel era.

The Chinese-Jamaican descent is one of the original supermodels who rose to international superstardom in the 80’s and 90s, breaking barriers ever since among many firsts. In 1987, she appeared on the cover of British Vogue, as the publication’s first black cover girl since 1966. In 1988, she became the first black model to appear on the cover of French Vogue, after her friend and mentor, designer Yves St. Laurent, threatened to withdraw his advertising from the magazine for refusing black models on its cover.

The following year, she appeared on the cover of American Vogue, which marked the first time a black model graced the front of the September magazine, traditionally the year’s biggest and most important issue.

Naomi has been vocal about the fact that she’s been discriminated against as a woman of colour especially when it comes to beauty contracts on multiple occasions. In May 2017, Naomi revealed that regardless of her status in the industry, she still experienced colorism, which she believed was the reason she was never asked to front a beauty campaign. “I’ve never done one for anyone. People say, ‘Oh, you’ve got beautiful skin’, and yet I’ve never done one.” 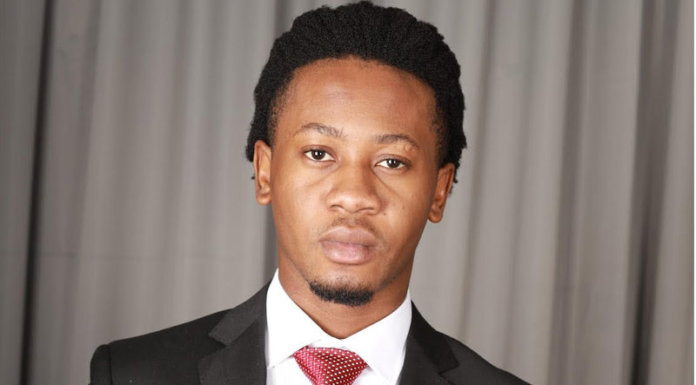