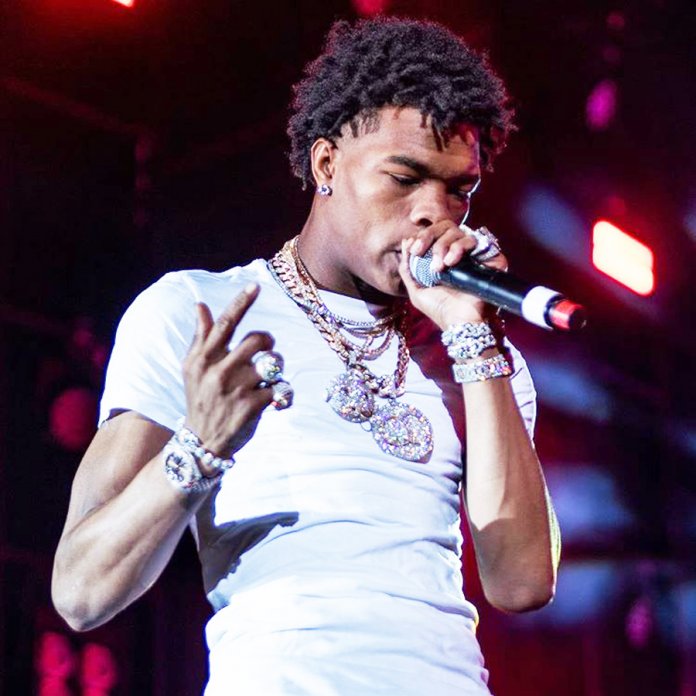 The Beat FM Christmas concert returned this year with a dazzling array of both local and international stars, which made the concert live up to its billing as the most anticipated yuletide concert of the year in Lagos.

The 2018 edition, which is the third coming after the phenomenal success of the 2015 and 2016 editions, was indeed bigger and better than previous editions. The headliners for the 2018 Beat FM Christmas concert were UK acts; Lotto Boyz and Kodjo Funds, as well as American rapper; Lil’ Baby. Performances by top Nigerian acts; Kizz Daniel, Mr. Eazi, Peruzzi, Teni The Entertainer, Johnny Drille, Ajebutter 22, Boj , Runtown and many others graced the event.

The event took place at the Balmoral Event Centre of the Federal Place Hotel and was indeed a mega blast. The performances of the foreign acts was indeed a big one for several young Nigerians living abroad who were home for the holidays and seeing their favourite acts live in their home country.