The Central Bank of Nigeria (CBN) Thursday intervened in the interbank sector of the foreign Exchange market, injecting $210 million into the wholesale segment and other sectors of the market.

Figures released by the Bank indicated that the wholesale sector of the market got another injection of $100 million, while the small and medium enterprises (SMEs) and invisibles sectors each received $55 million.

The Director, Corporate Communications Department at the CBN, Mr. Isaac Okorafor, said the forex interventions, in continuation of the Bank’s resolve, were aimed at sustaining the high level of stability in the Forex market and continually ease access to the currency by customers in the different sectors.

While lauding actors in various sectors of the forex market for the level of stability, in spite of activities of speculators, Okorafor assured that the CBN was ready to play its interventionist role in the market.

The CBN had in its last interventions earlier in December 2018, injected the sum of $299.82 million and CNY 143.60 million into the Retail Secondary Market Intervention Sales (SMIS).

Meanwhile, one United States Dollar (US$1) exchanged for N360 in the Bureau De Change (BDC) segment of the market yesterday.

of the Board, the Board of Directors of bank has appointed Mr. Dele Babade as acting Chairman effective December 24, 2018.

businesses beyond Africa and became Vice President in charge of all cross border/international deals for Africa in 1996, statement on the NSE website explained.

In 1998, he joined Nomura International in London as a Director for Investment Banking for Africa.

After re-joining Citibank in 2000, he was moved to Nigeria and Ivory Coast in 2001 as Executive Director covering Nigeria and West

Head Sub-Sahara Africa Corporate Finance & Investment Banking based in South Africa from 2002 to 2006.

Capital from 2010 to 2012 and was also a member of the Group Executive Committee, the top executive body for overall

direction of the Ecobank Group. Since 2012, he has been running his firm focusing on inward cross border transactions

across the African continent.

Chairman of its Finance and Investment Committee. ARC Ltd is a financial affiliate of the African Risk Capacity, a

specialized agency of the African Union (AU), an initiative designed to improve current responses to climate-related

approved by the Central Bank of Nigeria effective April 20, 2017. 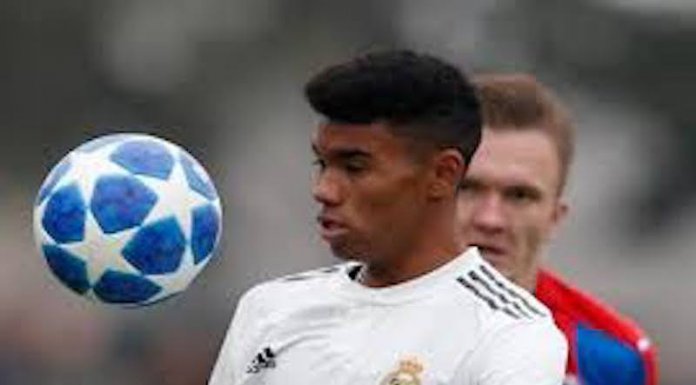