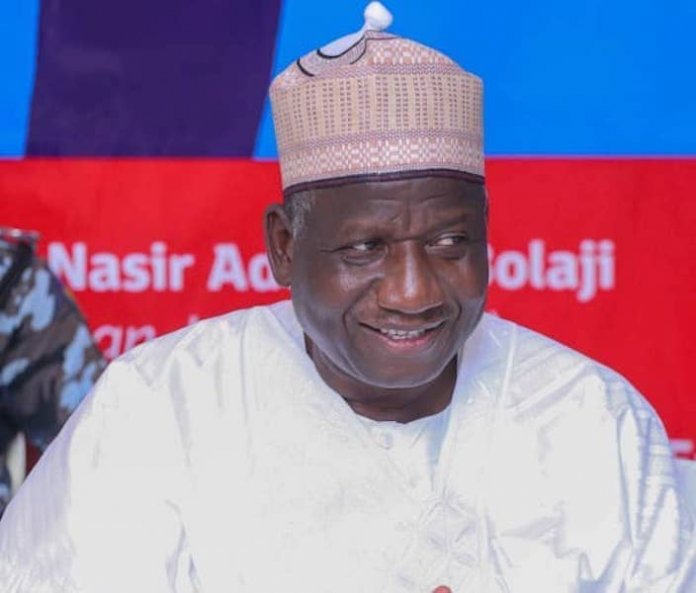 United Nations has honoured Engr. Yabagi Sani with the coveted UN Humanitarian Award in recognition of his contributions to the social, economic and political development in Africa.

The event took place in September at the UN Headquarters in New York, US.

A day after the event,  a Certificate of Special Congressional Recognition was issued by a sitting member of the USA Congressman, Honourable Donald M. Payne, Jr. to Sani for his Humanitarian Award from the United Nations.

Earlier on August 30, the Senate and General Assembly of the State of New Jersey decorated Sani with Citation and Commendations of Praise for his creativity in introducing novel ideas of good governance in Africa.

Meanwhile, Sani said he was in the UK recently for collaborative discussion with the Conservative Party, which he claimed had indicated interest in adopting Nigeria’s Action Democratic Party (ADP) as a model party to work with in Africa.

The Conservative Party was founded in 184 years ago. A centre-right political party. it is currently the governing party, having been so since the 2010 general election, where a coalition government with the Liberal Democrats was formed.

In a statement made available to newsmen by the ADP presidential candidate in Abuja on his arrival from the UK, he said he had discussions with a frontline leader of the Conservative Party, Honourable Andrew Rosindell, member of the UK Parliament,

Noting that this will further deepen Nigeria’s democracy, he said the UK’s Conservative Party will assist by providing technical support and capacity building to ADP.

He said the only way Nigeria’s democracy can grow and translate into massive economic development was to first reform the political parties, and make it like political parties in advanced countries such as the UK.

“If you look at the UK, things are working well there, the institutions of government respect law and humanity, the political parties adhere to the rules of engagement, they don’t breed political thugs nor allow the subversion of people’s will.

“These are things we must first of all tackle if we want Nigeria to work for all of us, and this is the reason our party is looking at a ‘New Direction’ because we cannot continue to do same thing same way all the time and expect different result,” Sani said.

He further sated that: “The political and socio-economic activities in Nigeria have not been to the benefit of the people, we must find a way to change that; by implication we must start the reform and orientation shift from our political parties. Our current political structure cannot give us the desired outcome as a country.”

Sani said during the visit, he was given the opportunity to observe both the House of Lords and Commons in session.

“On December 10, 2018, Engr. Sani was hosted to a get together dinner with the British investors doing businesses in Africa during an annual gathering of the West Minister Business Group organised by the British Parliament, under the Chairmanship of Honourable Lawrence Robertson, Member of Parliament of United Kingdom. His visit to United Kingdom is one of many where he is working to bring investors to Nigeria when he emerges as the next President.

Sani reiterated that working hand in hand with a leader already accepted by prominent world leaders such as those at the Christmas Dinner was a “Win, Win for all.”

According to him, other prominent members of the UK Parliament present at the dinner were Honourable Sherryl Murray, MP; Honourable Col. Bob Stewart D.S.O . MP. 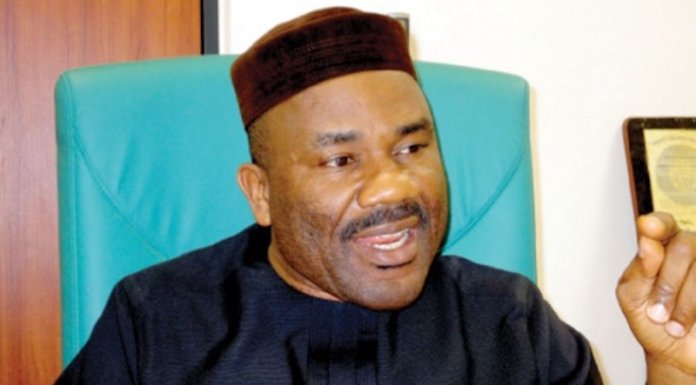