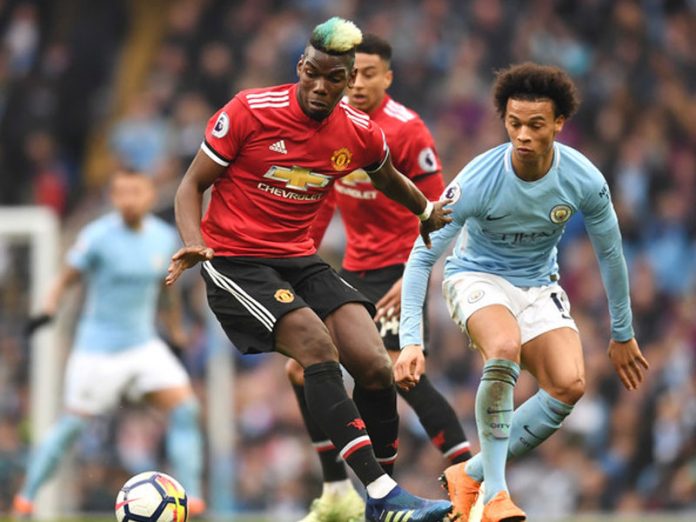 Paul Pogba scored twice as Manchester United made it back-to-back wins under caretaker manager Ole Gunnar Solskjaer with a stylish victory over the Premier League’s bottom side Huddersfield.

Former United striker Solskjaer was appointed last week after the sacking of Jose Mourinho and he followed up the 5-1 thrashing of Cardiff with another win in his first game in charge at Old Trafford.

Nemanja Matic scored the opener, poking in from close range after Victor Lindelof’s header was saved by Jonas Lossl with the Huddersfield goalkeeper also keeping out efforts from Marcus Rashford and Jesse Lingard.

The impressive Pogba added two more for the hosts in the second half, sweeping in a first-time shot from the edge of the box and rocketing another from 30 yards out to settle the contest.

Huddersfield, who slipped to 20th position after seeing Fulham claim a point against Wolves earlier in the day, had plenty of chances of their own but their goal came too late, as Mathias Jorgensen swept home a consolation late on. 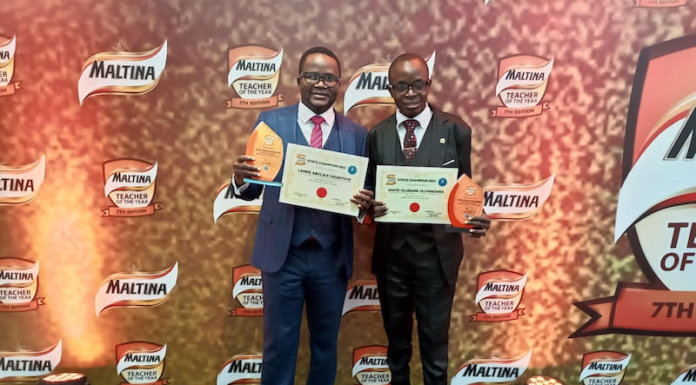