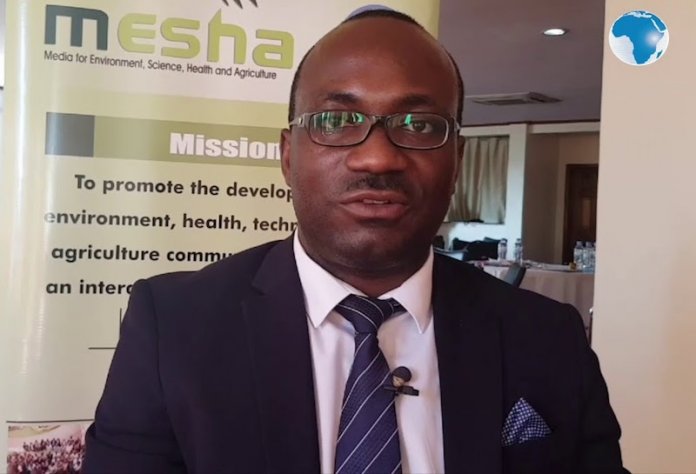 Scientists have warned that it is important to keep global temperatures well within the 1.50c sought because of the negative breeding conditions rising temperatures provide for disease vectors, particularly Neglected Tropical diseases (NTDs) that afflict the poor mainly.

Interestingly, the twenty-fourth meeting of the Conference of Parties (COP 24) to the United Nations Framework Convention on Climate Change (UNFCCC) closed in Katowice, Poland, at the weekend with some positive takeaways that point in the direction of governments adopting a robust set of guidelines for implementing the landmark 2015 Paris Climate Change Agreement.

The implementation of the agreement will benefit people from all walks of life, especially the most vulnerable and poor, who scientists believe suffer most from the impacts of climate change.

This is a major reason the global community is focusing on the plight of poor and vulnerable people who bear the psychological burden of NTDs. “They do not have a voice; every human being has a right to health,” said Dr. Olawale Salami, Clinical Project Manager, Drugs for Neglected Diseases Initiative, Africa Regional Office, Nairobi, Kenya. The organisation is a not-for-profit initiative, working to develop new treatment for neglected diseases, as well as neglected patients. So, in the context of HIV, pediatric population is neglected, Salami said. “So, we have been working over the last five-six years to develop new formulations of existing drugs that are better targeted at children who are infected with HIV.

Salami stated this at a lecture on NTDs at a workshop on ‘How to Improve Coverage of Health in the African Media’, held in Kigali, Rwanda, recently, by that country’s association of science journalists; and MESHA, based in Kenya, in collaboration with the Centre for Science and Environment (CSE), a leading research and advocacy think tank based in New Delhi, India.

Salami said the National Control Programme of NTDs have done very well in Nigeria, especially with Guinea Worm that has gone down, just like the lymphatic philiaratic which has been remarkably reduced. “In terms of NTDs, Nigeria is doing quite well.”

He, however, said in the area of HIV, “we don’t see much progress compared to other disease areas and this is largely due to a lot of factors. In my own area where I work, I know that pediatric cases in Nigeria are still very poor, but there is also another problem of data quality.”

He said as things stand today, “treatment coverage for children in Nigeria is still very poor; the proportion of children with good virus suppression is still very low and mortality is still quite high in children.”

According to him, to get out of this situation, “we need more resources, more home-driven resources from the Nigerian government for us to be able to plan better. When the resources come from the government, then they are able to align their own priorities and only have to work with the priorities of the donor.”

Also discussing NTDs at the meeting, Dr. Samuel Oti of the International Research Development Centre said these diseases are closer to people than they think.

Speaking on “The Race Towards MDG3,” as it relates to NTDs, Oti said there is what is known in medical circles as the big four; cardiovascular diseases; cancer; diabetes; respiratory diseases/ashma.

He said regardless of the huge presence of NTDs in Africa, communicable diseases were still the major cause of death on the continent, but that if nothing was done about it, the incidences of NTDs would skyrocket in the years to come.

Neglected tropical diseases (NTDs), such as dengue, lymphatic filariasis, trachoma, and leishmaniasis, are called “neglected,” because they generally afflict the world’s poor and historically have not received as much attention as other diseases. Unfortunately, the impact of climate change is worsening the situation.