Osun State Governor, Gboyega Oyetola, has assured the people of the state that ongoing projects inherited from the past administration would be completed.

He spoke in Ilesa at the weekend during Iwude, a traditional festival celebrated annually by the Ijesa.

Oyetola who was the chief guest of honour, promised that work would continue non-stop in the Ilesa water project and the roads under construction.

He told the Owa Obokun of Ijesaland, Oba Adekunle Aromolaran and others:  “I am your son. All of us are your sons and daughters. Work will not stop in our projects.”

The governor thanked the people for electing him and urged them to vote for All Progressives Congress (APC) candidates in the February 16 and March 2 general elections to complement his election and to make governance smooth for easy delivery of democratic dividends. He said his government would be all-inclusive.

Oyetola promised to take back those who defected from the APC to other political parties before the governorship election and prayed for long life for Oba Aromolaran.

The monarch prayed for a successful tenure for the governor and urged him to transform the Osun State College of Education to a university.

Oba Aromolaran expressed happiness that the Wesley Guild Hospital in Ilesa would soon become a Federal Medical Centre. He urged governments at all levels to take job creation seriously so that the teeming youths would have where to work.

Immediate past Governor Rauf Aregbesola, an Indigene of Ilesa, who was warmly received at the event, promised to remain committed to the service of the people.

He also urged them to vote for APC candidates from President Muhammadu Buhari to the other candidates. 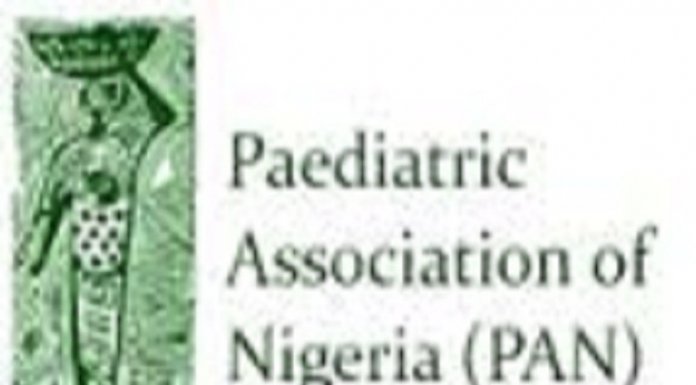 ‘It is Either Obaseki or No Other Person for Edo Governorship’

CSE Study: 70% of India’s Coal-fired Power Stations May not Meet Environmental Norms by 2022