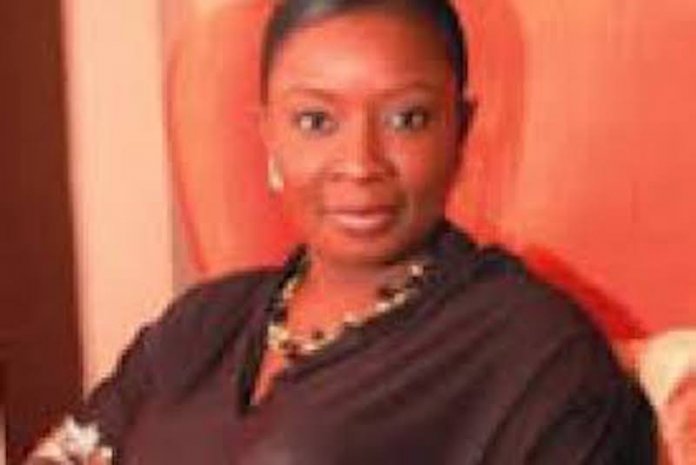 In a more romantic era, she would have become a poet’s delight, in this era; she flaunts an immense backbone of versatility and breadth of character that lures you to stare at her more closely than you are accustomed to in watching certain great women. However, Ronke Sokefun, the board chairman of the Nigeria Deposit Insurance Corporation (NDIC) will not allow glitz and glamour associated with the high life as well as the frills and thrills of vulgar materialism erode the more sublime traits that are prime requirements in a total woman.

Asides her intellectual depth and accomplishment, Ronke has done very well for herself in the business and public life. Ronke celebrated her 50th birthday last weekend at the prestigious The Wings, Ozumba Mbadikwe road, Victoria Island, Lagos. The mother of a boy was beside herself with excitement as she bobbed and weaved alongside her friends on the dance floor. The men were not left out of the dance spree led by the popular technocrat, Otunba Bimbola Ashiru, who supervised the cutting of the cake. The glamorous gig, with a glut of gripping parades of purposeful phases of culture, couture and postures, was turned into a huge carnival of styles and ceremonial displays.

It was easier to count the foremost Nigerians that weren’t at the party than those there. And they were in their eye-watering finery, yet, complied with the casual dress code. Ronke proved, with her birthday party that she knows her way around the labyrinth of high society. Not a few were astounded by the crop of elite guests that thronged the venue. From captains of industries to consummate politicians, royals and rulers, it was an evening when the spangled stars in the Lagos skyline, peering through the gold embroidered blinds, seemed to connive with the neon lights that lit the hall to cast a celestial halo on the birthday girl. The birthday girl was not left out of the dancing binge that lasted well into the midnight. Sokefun is a consummate lawyer, Chartered Secretary and Land Administrator. She is a 1987 Law graduate from the Ogun State University (now Olabisi Onabanjo University). 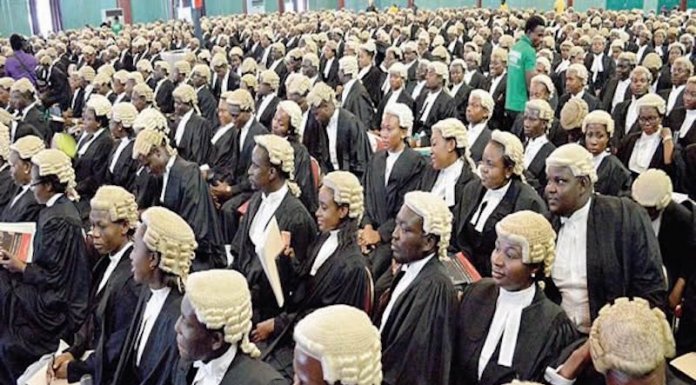