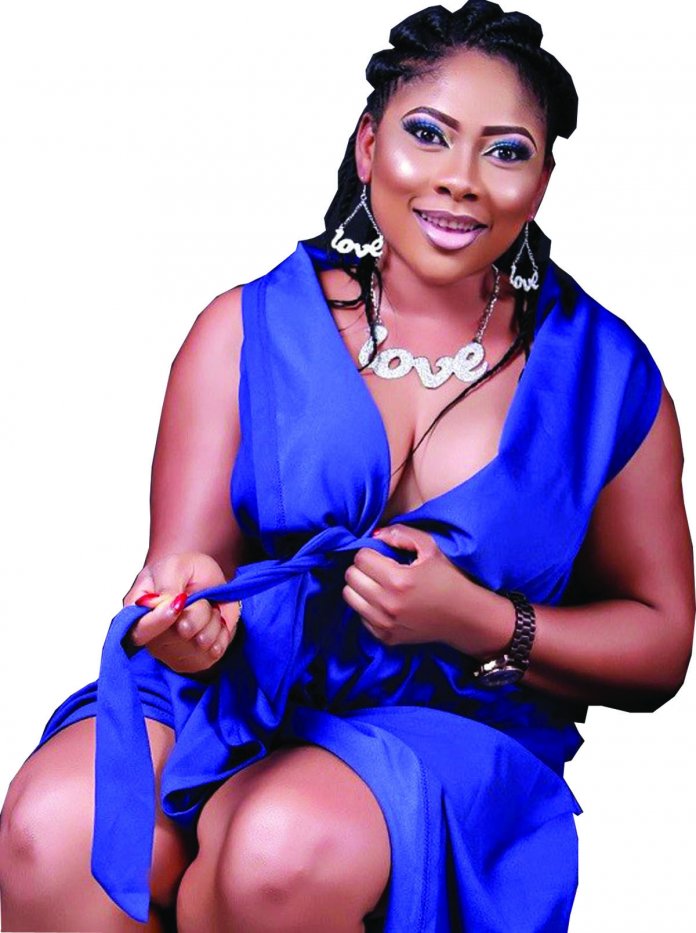 Nollywood star, Queeneth Agbor appears one of the most talked about actresses in the movie industry; not necessarily for her roles in movies but for her incendiary comments about relationship, sex and marriage, which in most cases, dwell on her relationship preferences. As dialectic as premarital sex is, the Nollywood actress, Queeneth Agbor, recently revealed she is fully in support of sex before marriage, as she doesn’t want to end up with a man who is not sexually active. Speaking on the importance of sex in a relationship during a recent chat, Queeneth said, “To some people, sex is associated with stability because it increases the bond and maintains a level of stability. As for me, I believe that sex is overrated in a relationship though I stand for sex before marriage with a good reason.

“I need to test my ‘goods’ so I don’t end up with something inadequate. Cheating is a no-no for me. However, in a relationship, getting to know your partner doesn’t necessarily have anything to do with sex. I prefer to bond mentally and intellectually. I know my lover for who he truly is. Sex gone badly can actually end a relationship before you even get to know the real person.”

The actress once revealed how her Igbo Boyfriend slapped her silly for kissing a guy in a movie she acted and vowed never to date an Igbo guy.

“I won’t be dating an Ibo guy again; they are possessive and could be violent.”

Famous for her role in ‘Hooked’, she moved from Calabar to Lagos to pursue her dream career.

In Lagos, she enrolled in intensive acting classes for three months at a popular film school, which she claimed was the right foundation that put her on the right track without being sexually harassed. Among others, she has starred in movies like Marriage Rules, Finally in Love, Midnight Quest, The Vigil, Prince on Fire and Wannabe Girl.

2018 has been one of her best years ever as she has featured in over 10 movies so far. “It’s been God all the way. I give him all the praise. I’ve been pretty busy with work back to back,” she acknowledged.

So far, she could be said to have had a sensational career making provocative comments, among others, that no woman can snatch her man to denying reports that popular actress Tonto Dike slept with a movie producer to get a lead role in a movie. She was quoted to have said that she did not get a role in a movie that had Tonto Dikeh as lead actress because she refused to sleep with the producer of the movie.

She had responded thus, “People always have something to talk about. It does not matter whether you say things that are meant to inspire people or not. People always have a way of making a mountain out of a molehill. I refused to respond before now because what was reported was not what I meant. I was only trying to inspire people by saying that Nollywood is not about sex for roles. In order to succeed, you need to know your worth and you must also be able to pray ceaselessly. I didn’t say Tonto Dikeh slept with any producer. People will keep talking and that’s their problem.”

On her relationship status, the fast-rising actress doesn’t give a care about marriage. “Marriage to be honest scares me but when we get to that bridge we shall cross it.” Earlier this year on Saint Valentine, she received a car gift from her man, but just a fortnight ago, declared she was not in any serious relationship and was not searching, adding that she’s in a relationship with herself and that’s the best kind of relationship to her.

Perceived to be proud of her heritage, the Calabar born actress had adduced reasons behind the popular myth that ‘Calabar girls are husband snatchers. “I don’t think they are husband snatchers but we know how to keep a man to ourselves. Some men don’t like food, so you might not be able to keep him through that; but men like it when a lady is clean and of course sexy too; so a Calabar girl is a combination of all. They can cook, clean and also good in that thing.” 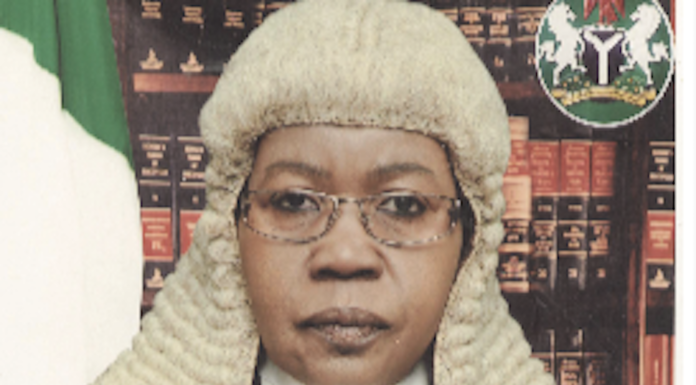