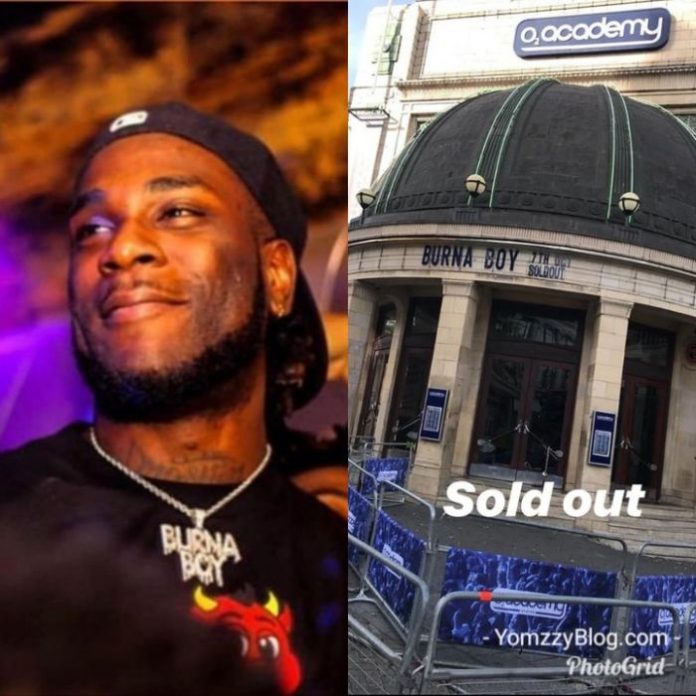 Burna Boy’s dancehall-oriented has delivered hits such as Ye, Gbona, On the Low and Heaven’s Gate, with the first three burning up the charts and enjoying massive airplay. It has been a hugely successful year for the grandson of Pa Benson Idonije, the first manager of late Afrobeat legend, Fela Anikulapo-Kuti.

Wande Coal has been similarly hot. The Black Diamond singer, who ended 2017 with a bang, following the release of the critically acclaimed Iskaba, cemented his status as a hitmaker with gems such as Oh No No, Turkey Nla and So mi So.

Songstress, Teni Da Entertainer is equally wowing fans, with 2018 being her breakout year. Last year, she served notice of her enormous potential with the hit, Fargin. She has delivered an impressive follow-up with a body of work that includes Case, a song that has taken her out of the shadow of her more famous sister, Niniola.  Other releases such as Askamaya and Shake Am mark her out as a future megastar.

Ghetto Soldier, Daddy Showkey, who recently made a return with a new song, is famous for his rousing repertoire of reggae-flavoured classics such as Fire Fire, Somebody Call My Name, and Diana as well as electrifying stage performances.

The quartet will be backed by two upcoming stars, TJ Classic and OJ Flamez.

The boxing menu will contain eight tasty bouts, the biggest of which is the World Boxing Federation (WBF) Intercontinental super featherweight title fight between Nigeria’s Seun “The Machine” Wahab and Issa “Peche Boy” Nampepeche of Tanzania. Another international bout will see US-based Femi Oyeleye take on Victor Kemavor of Ghana in a challenge bout. The show will also have a generous sprinkling of the biggest stars of Nigerian boxing. These include Olaide “Fijaborn” Fijabi, Oto “Joe Boy” Joseph, Rilwan “Real One” Oladosu, Nurudeen “Prince” Fatai and Ridwan “Scorpion” Oyekola.

Flykite Productions, organisers of the show, explained that the decision to marry music and boxing at GOtv Boxing Night 17, the biggest ever edition, was taken to give fans a well-molded festive season entertainment package that caters to both tastes.

“This show is designed to deliver optimally on both counts. The line-up of artistes will offer the best of Nigerian music, while the fights scheduled will meet the expectations of boxing fans. And for those with an appetite for both, it is a double portion,” said Jenkins Alumona, Managing Director, Flykite Productions.

He assured that adequate security arrangements involving a top-tier private security firm, anti-riot and regular policemen as well as traffic management plans had been concluded to ensure safety and ease of vehicular movement in and around the venue.