…laud siting of School of Environmental Technology in Uromi

Leaders of the All Progressives Congress (APC) in Esan North East Local Government Area have passed a vote of confidence on the Governor Godwin Obaseki-led administration over the governor’s laudable developmental strides across the state.

The unanimous vote was passed during a meeting between the governor and political leaders in Uromi, Esan North East Local Government Area, Edo State.

Special Adviser to the Governor on Food Security, Agriculture and Forestry Programme, Prince Joe Okojie, who moved the motion for the vote, noted “we are proud of the laudable achievements of the governor across all sectors of the state including Esan North East LGA.”

Leaders of the APC, who attended the meeting, include Chief J.P. Okoroh, Chief Ted Inegbedion, Hon. Joe Usifoh, among a host of others drawn from Esan North East LGA.

They made it clear that the vote of confidence on the governor was on his person, his administration and leadership style, in governing the state.

At the meeting, Obaseki told the party leaders that he will not relent in his vision for the state’s transformation through human and infrastructural development.

The leaders thanked the governor for establishing the School of Forestry and Environmental Technology in Uromi, as part of the Edo State College of Agriculture, Iguoriakhi. 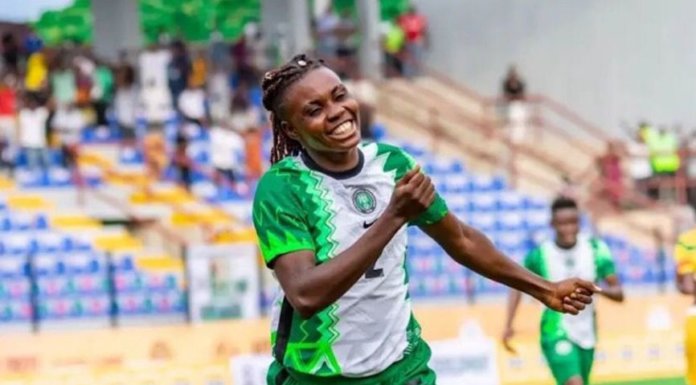