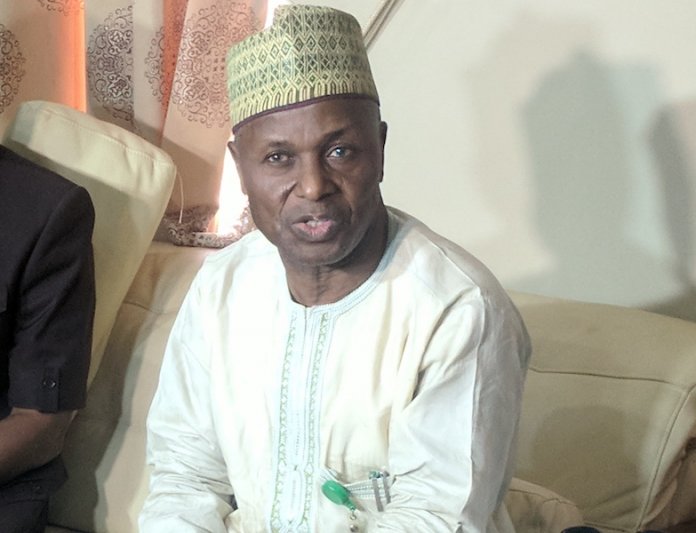 The Chairman, Conference of Rectors of Polytechnics and College of Technology, Alhaji Mas’ud Elelu has urged striking lecturers in the country’s polytechnics and college of technology under the aegis of the Academic Staff Union of Polytechnics (ASUP) to look for other alternatives instead of using strike all the time to press home their demands.

He said such action is no longer fashionable and acceptable in the country.

Elelu, who is also the Rector, Kwara Polytechnic, Ilorin, stated this in Ilorin during the 25th convocation programme of the institution, where 104 students bagged distinction. A total of 10,507 obtained various certificates at the event.

Elelu, who noted that the convocation ceremony was held with the involvement of the academic staff of the institution because they did not join the ASUP’s strike, expressed displeasure that ASUP embarked on the nation-wide strike.

He said though polytechnic education is confronted with many challenges in the country, an industrial action is not the only way to find solutions to the challenges, adding that ASUP would have taken the option of the strike as the last resort.

“If you are going on strike, you should first look at the situation not only of the country but also your schools and other relevant factors otherwise we will all lose out.”

He also appealed to the federal government not to be adamant on its position, saying, “both parties should look for ways they can avoid going to the extreme.”

He said the polytechnic in the past eight years enjoyed stable academic calendar and was recently rated by the Joint Admissions and Matriculation Board (JAMB) as the sixth most sought after institution by admission candidates.

Elelu also called for more funding of polytechnic education in the country so as to boost the technological advancement of the country.

Beware of Negativity Bias as Markets Go on Sale