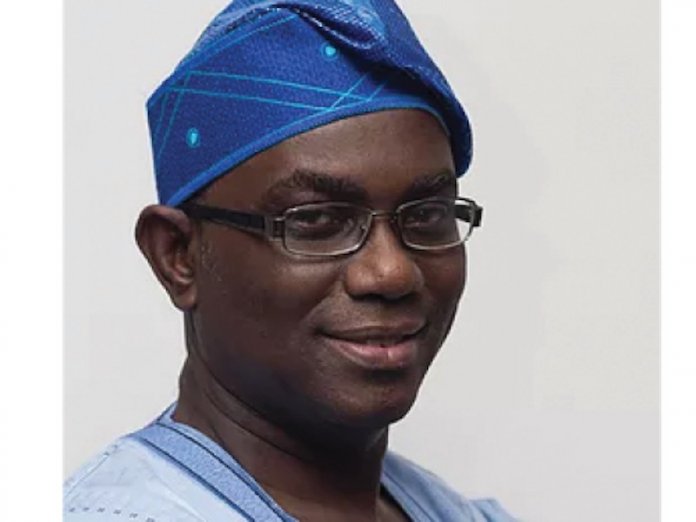 Chineme Okafor in Abuja
The liquefied petroleum gas plant (LPG) being established in Ikuru Town in Rivers state by Green Energy International Limited, operators of the Otakikpo marginal oil field in Oil Mining Lease (OML) 11, will be ready for installation by the second quarter of 2019, the Chairman of the company, Prof. Anthony Adegbulugbe, has disclosed.

The 12 metric million standard feet per day (mmscfd) capacity plant which got an approval to construct (ATC) from the Department of Petroleum Resources (DPR) in August this year sequel to its successful submission of the detailed engineering design (DED) is being constructed in China at a cost of over $12 million.

Speaking at the company’s first stakeholders’ interactive luncheon held in Port Harcourt, capital of Rivers, Adegbulugbe, said this was one of the unique projects of the company to ensure zero gas flare in the Niger Delta, under its small scale gas utilisation programme (SSGUP).

He equally noted that the host communities will enjoy uninterrupted power supply through the company’s gas to power project, adding that a six megawatts (MW) gas generators already on site for installation process. He said the company has secured a 15MW power generation licence from the Nigerian Electricity Regulatory Commission (NERC) and effort are being made to increase to the capacity to 40MW.

Reeling out other plans of the company in its second phase development plan, Adegbulugbe, said the company had just completed a 3D seismic campaign to understand the field with a view to drilling more wells in the area, while an onshore export terminal is also being proposed to be established by 2020.
He explained the company which started production in 2017 was producing 6000 barrels of oil per day (bopd), adding that it planned to ramp up production to 20,000bopd in the next few years.

According to him, the traditional rulers and the people of the area have been tremendous in their support and cooperation with the company. He said this has helped it achieve tremendous progress and was prove that its unique programme of taking the communities as partners in its development effort was not misplaced.
He said the company and its technical partner, Lekoil have patronised local community contractors since its inception with over N3 billion worth of procurement contracts which has contributed to economic development of the people.