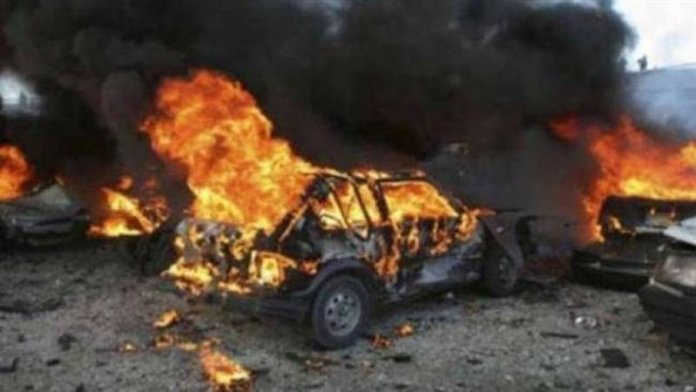 A car bomb killed at least eight people including four civilians near a pro-Turkey rebel post in the northern Syrian city of Afrin on Sunday, a British-based war monitor said.

The Syrian Observatory for Human Rights said it was not clear who was behind the blast in the city, which was seized from Kurdish forces earlier this year.

The explosion comes after the Turkish president on Wednesday threatened to launch a new offensive against the Kurdish People’s Protection Units (YPG) in Syria. The Observatory said the car bombing wounded dozens, and the toll was likely to rise.

“The car bomb exploded near a position of pro-Turkey fighters” in a market, killing four civilians and four fighters, Observatory chief Rami Abdel Rahman said.
The city of Afrin was captured in March this year from the Kurdish People’s Protection Units (YPG) by Turkish armed forces and Syrian rebels supported by Ankara.

Turkey accuses the YPG of being “terrorists”, but the Kurdish militia also form the backbone of a US-backed alliance fighting the Islamic State group in Syria. The YPG are present in areas along the Turkish border to the east of Afrin.

On Wednesday, Turkish President Recep Tayyip Erdogan said Turkey was planning to launch a new offensive within the “next few days” against the YPG in northern Syria.
A day later, a Turkish soldier was killed in the Afrin region after coming under fire from the YPG, the Turkish defence ministry said.

On Friday, US President Donald Trump agreed with Erdogan “more effective coordination” between both countries in the war-torn country.

American forces are present in an area along the Turkish border east of Afrin, as part of the US-led coalition fighting IS.

Erdogan has strongly criticised Washington’s support for the YPG-led Syrian Democratic Forces fighting IS in their last holdout in the far east of the country.

Syria’s war has killed more than 360,000 people and displaced millions since starting in 2011 with the brutal repression of anti-government protests.

It has since spiralled into a complex conflict involving jihadists and world powers. 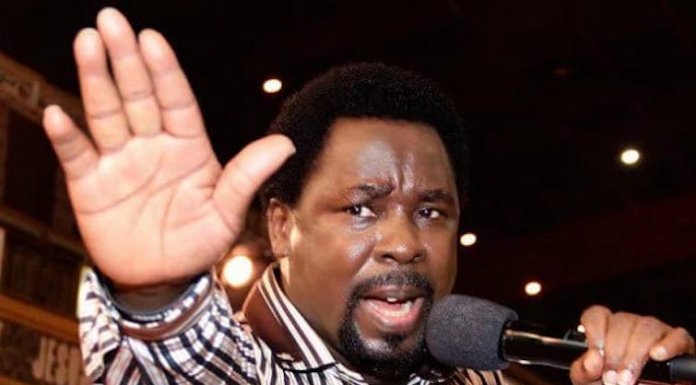