Olawale Ajimotokan in Abuja
The Emergency Committee of the Nigeria Football Federation, chaired by the President of NFF, Mr. Amaju Melvin Pinnick, rose from a meeting at the weekend to announce that it had directed the go-ahead of the Super 8 Tournament of the Nigeria National League (NNL) to produce four teams to be promoted to the Nigeria Professional Football League for the 2018/2019 Season.

This is, as enshrined in the NNL 2018 Rule Book and in line with the propositions of the expanded meeting of chieftains of the NFF, the LMC, the NPFL Clubs, the NNL and NNL Clubs, that the NNL should stage its statutory Super 8 to produce the four teams for NPFL.
The Emergency Committee said it took the decision after careful consideration of the relevant rules and regulations, contemporary best practice and what is obtainable and defensible in the international sphere.

Members commended the NFF President for the tremendous efforts he made to meet with the NNL leadership, the eight NNL clubs qualified to participate in the Super 8 as well as the proprietors of the clubs with a view to explaining to them the need to stage the tournament.
“I am imploring the various club Owners and other investors, promoters and facilitators, as well as the administrators of the two Leagues, to see the current situation as a consequence of the special circumstances that we found ourselves and consider the best interest of Nigerian Football.

“Nobody foresaw these special circumstances. Yet, it is only by obeying the rules and regulations, and being guided by global best practice, that we can move forward. Nigerian Football is operating within the international football community, and not an oasis in any desert. The NFF Emergency Committee endorses the resolution of the expanded meeting that the best eight teams in the NNL should contest the Super 8 Tournament, from which the best four teams will be promoted to the Nigeria Professional Football League for the 2018/2019 Season.”

Pinnick further stated that the decision to endorse the NPFL proposal of 30th August 2018 to end the League at Week 24, should be seen for what it is – a measure to deal with an exceptional circumstance to meet up with the deadline for submission of Nigeria’s flagbearer in the CAF Champions League, and the need to redraft the league calendar from August – May as directed by the Confederation of African Football. “We are calling on stakeholders to see these decisions as the only way of getting out of the special circumstances and forge ahead.”

It would be recalled that the meeting of the NFF Executive Committee, held in Asaba, Delta State on 20th November 2018, had mandated the NFF President to take a decision on the matter having considered the propositions/decisions of an expanded meeting of NFF chieftains and LMC leadership, after a meeting of Administrators and Club Owners of the NNL.

However, in his quest for wider consultation, Pinnick referred the matter to the NFF Emergency Committee for deliberation.
The Emergency Committee thus directed that teams contesting the Super 8 Tournament, scheduled for Aba, should arrive the Abia State capital on Wednesday, 19th December, and the tournament must be concluded by Sunday, 23rd December for the Nigeria National League to present teams to the Nigeria Professional Football League for the new season.

“The Super 8 Tournament must go ahead with all the teams arriving on or before Wednesday, 19th December. I enjoin all the eight qualified teams to endeavour to be in Aba for this tournament, in order to ensure that the LMC has the names of the four teams promoted from the NNL, and go ahead to conduct its draws for the new season.” The Committee also directed that the NNL must proceed with the tournament as scheduled with the Clubs that report to Aba while stating that disciplinary action would be taken against those who fail to honour their obligations to participate in the Super 8 and the directives of the NFF.

“At the same time, the League Management Company must make best efforts to ensure that all parameters, processes and procedures are set to commence the new Nigeria Professional Football League season before the first day of January, 2019.” 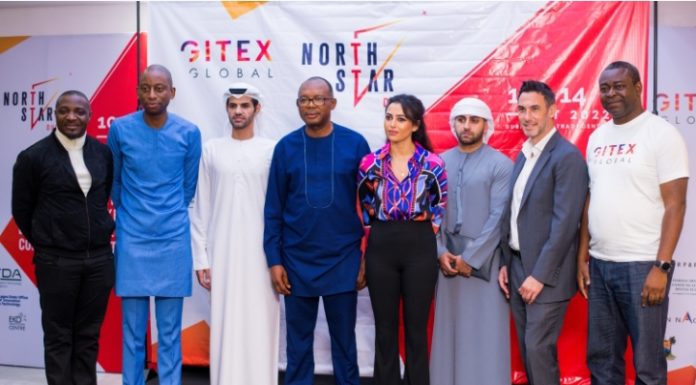