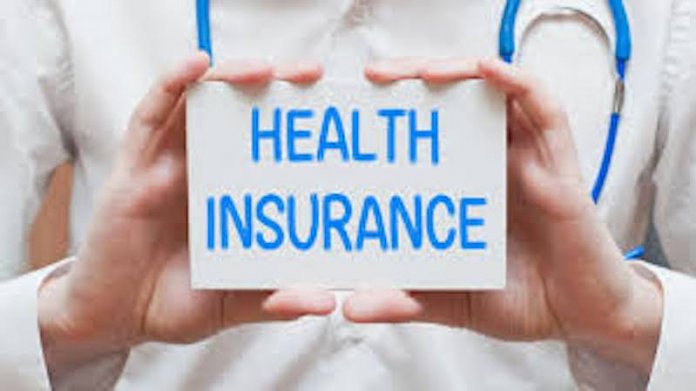 In line with the global drive for Universal Health Coverage, the Lagos State Government will today launch Nigeria’s biggest mandatory health insurance scheme that would see all residents access basic healthcare from a contributory pool of funds.

This is even as the state is targeting an enrolment of at least 2.5 million residents in 2019 with a projection to reduce health issues by 10 per cent.

Stating this on Arise TV Morning Show yesterday, the state Commissioner for Health, Dr. Jide Idris, said a huge chunk of the scheme is directed at the poor as it will enable them have access to healthcare without paying from their pockets.

He said: “That is why the law establishing it says a minimum of one per cent of the consolidated revenue fund of the state will go into a pool which is an equity fund basically to address people who cannot afford to pay. That is to guarantee a financial protection for them. The contribution of the poor will be paid from that equity fund.

”Our law says every resident of the state must contribute. A civil servant or a market woman, everyone is meant to contribute to the scheme because this is the only way to go if we must improve our healthcare indices.”

He said even though the scheme is divided into three phases-basic healthcare, private and general-the scheme will start addressing basic healthcare issues which include treatment of commonly seen conditions like malaria, typhoid, measles as well as immunisation, counseling for non-communicable diseases like cancers among others, adding that focus is also on maternal and child care, including all types of deliveries.

“You know issues around maternal and child health is where we mostly have high mortality rates, so we will be giving it priority, even if it includes caesarian session.

“On why we made the scheme mandatory, we don’t want to toe the line of the federal government’s National Health Insurance Scheme (NHIS) which was made optional. Countries that have successfully implemented health insurance scheme made it mandatory. Again, in those countries, a lot of money is being pumped into it, and then taxation is high so they can fund it. Our scheme is mandatory for every resident. That is why for the poor, the equity fund will cater for theirs,” he added.

On how he intends to get the buy in of the informal sector, Idris said the state government has reached out to a number of them through their unions, and that they are more than willing to be involved.

According to him, “You know the informal sector constitutes a huge chunk of the population, and that’s where the real work is. We have mapping which has details of everyone in the informal sector; luckily, we have an agency of government dealing with them. We have met with the various union executives, and they have expressed interest. We also need to continuously reach out to them through persuasion. Some of them are already on one scheme or the other, but whether that scheme is better or not, it’s a matter of them knowing what we are offering.

“This scheme will reduce health issues, including maternal and child deaths by at least 10 per cent over a period of time. If we have more people in the health scheme, the projection is that the healthcare statistics will be better.”

On why the scheme is coming at a time Lagosians are gearing up for elections, the commissioner said the commencement of the scheme has nothing to do with elections, adding that the planning has been on since the time of Bola Tinubu as governor of the state.