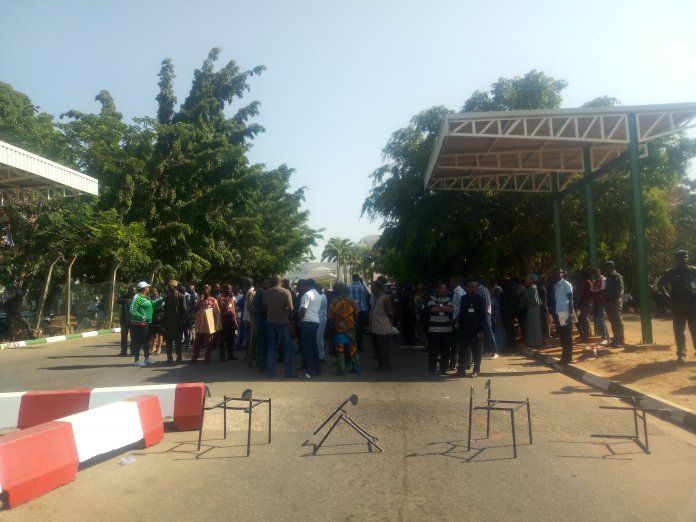 Members of Parliamentary Staff Association of Nigeria (PASAN), Monday morning, made good their threat to embark on strike to press home their demand for payment of their outstanding salaries.

Though the Chairman, House Committee on Media and Publicity, Hon. Abdulrazak Namdas, Sunday told THISDAY that efforts were on to appeal to workers not to embark on industrial action, that seems to have yielded no result as workers blocked the main entrance to the National Assembly this morning.

Also, contrary to the position of PASAN chairman, Comrade Musa Bature Muhammad, that the industrial action will not prevent workers who wish to work from working, aggrieved members mounted road block at the gate preventing their colleagues from gaining access to the National Assembly complex.

Workers’ cars parked outside the gate

Empty car park in the Senate wing of the National Assembly 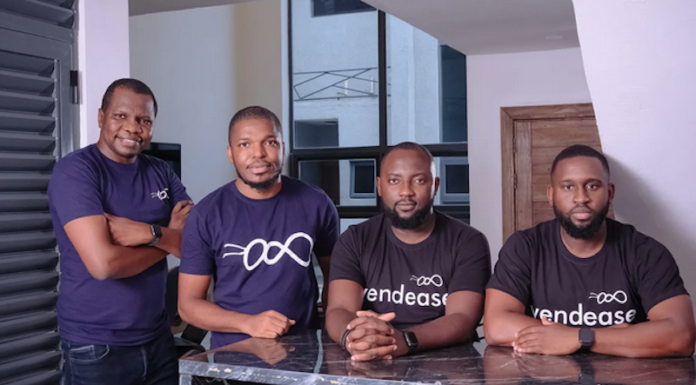 FG Condoles with Egypt over Killing of Soldiers by Terrorists