The Akwa Ibom State Government has raised the alarm that the recent invasion of the state House of Assembly was the beginning of an agenda by the All Progressives Congress (APC) in the state to cause confusion and ultimately, postpone the gubernatorial election.

The Akwa Ibom State House of Assembly was invaded in the early hours of  November 27, 2018 by alleged thugs of APC dressed in military uniforms and under the protection of the Nigeria Police.

The State commissioner for Information, Mr. Charles Udoh, said in a statement that the action of the five former members of the House of Assembly who led the invasion was a poorly scripted comedy movie.

According to the commission, their action was also a sad reflection of their intellectual capacity as they decided to take laws into their hands with the help of the police instead of approaching a high court of law to seek redress.

Udoh added that the 13 APC thugs dressed in military uniforms and armed with AK47 rifles were apprehended by law abiding citizens and handed over to the police.

“But it is mind boggling that these hoodlums were set free without due process of investigations by the police. A few days before this, a section of the perimeter fence of the Assembly complex was pulled down in the dead of the night by people suspected to be APC thugs as a prelude to facilitating the invasion,” the statement said.

“Thanks to the timely intervention in regards to the invasion by the Governor of the state, Udom Emmanuel, normalcy was restored. The visit of the governor to the House of Assembly was clearly in line with his position as the chief security officer of the state. The Governor has a moral and constitutional responsibility to legally protect lives and properties in the state,” the statement added.

Udoh noted that many people were living witnesses to the well documented antics of the APC state geared towards stirring up embers of violence in the state in order to pave to way for them to take over control of the state apparatus and influence election results.

The APC in the state, he said, has never lost an opportunity to beat the drums of criminality and violence while openly bragging about their plans to deploy federal might in the struggle for power.

“However, the scorecard of the governor is evidently impressive despite the challenges of an epileptic national economy. The governor has delivered across all indices of his five-point agenda. In the last three years, Akwa Ibom has been consistently rated as the second destination for foreign direct investment in Nigeria with an array of over 12 industries powered through and investor oriented approach,” he added.

According to the commissioner, since Udom Emmanuel’s emergence as governor, all major secondary healthcare facilities have been fixed and over 40 containers of medical equipment have been imported.

“The price of staple food has dropped drastically. Akwa Ibom youths have been empowered, the educational system has improved tremendously, roads have been constructed and even the transparency and integrity of governance in Akwa Ibom State has been unparalleled,” he said. 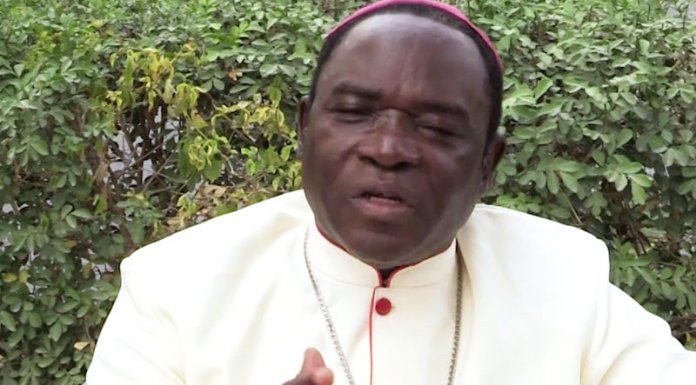