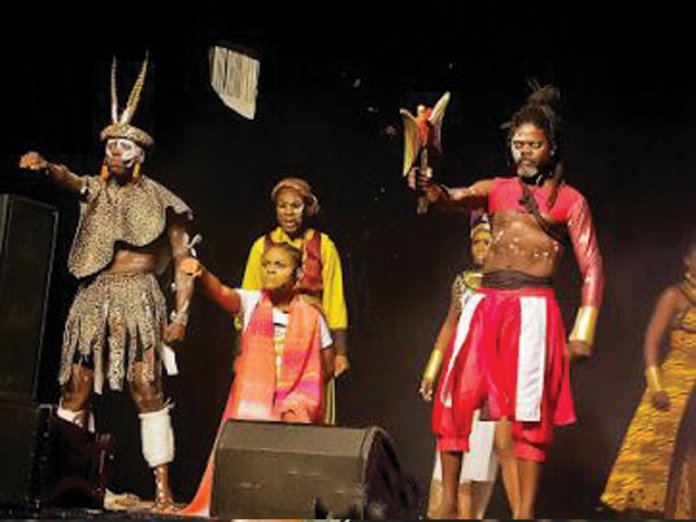 By popular demand, the incredible cast and crew of LEGENDS: KINGS and KINGDOMS will return to stage this December.
The audience will experience another series of unforgettable spectacle from December 22 to 26 at the Shell Hall, MUSON Centre. In its first stint, LEGENDS received avalanche of accolades for its extraordinary skills and authenticity of ideas.

In a joint statement issued on Wednesday, the producers. Gbenga Yusuf and Ayo Ajayi, CEOs of Seeing Through the Arts and Declassical Arts & Entertainment Company, respectively, revealed that since the audience has been yearning for more after the first spell, they were compelled to bring the production back on stage as their quota to a fabulous festive season.

In the statement, the production was described as “phenomenal” with rave reviews from the previous edition.
“LEGENDS is an unrivalled piece in terms of entertainment value, the wonderful scripting, the phenomenal actors, dancers and musicians and the imaginative directorial approach, combine to make this show a must-see for every household. LEGENDS is a family event that has no age restrictions. Also, it is not elitist as prices are highly affordable,” the producers added.

Five African heroes who lived at different time periods in history— Sango (Segun Adefila), Nana Yaa Asantewaa (Mojisola Kadiri), Neferneferuaten Nefertiti (Edem Attai), Shaka Zulu (Kelvin Mary) and Queen Amina of Zazzau (Uche Elumelu), drawn from different African countries, are summoned from Kumbayah by the little priestess (Oluchi Odii) who lives in modern time, to come save Modaland from the destructive grip of The Shadow (Floyd Igbo). But they realize that The Shadow is the greatest enemy of mankind that can only be destroyed by curbing the excesses of the man in the mirror.

Starring Yinka Davies, the LEGENDS is an authentically made in Nigeria musical drama with strong universal.
For Oluchi Odii, one of the contestants in the 2015 MTN Project Fame, her role is an eye-opener for the one whose career spans four years.

Floyd Igbo also spoke about his role and explained further that his involvement in the musical drama is a tipping point that would herald an envisaged successful future.

“The fact that the play fuses both the ancient and modern worlds together is an interesting dynamics,” he said. “I start off as a very charming, modern young man who is pushing love and somehow, becomes the villain of the story. It is a roller-coaster ride for me and I find that really exciting,” Igbo said. 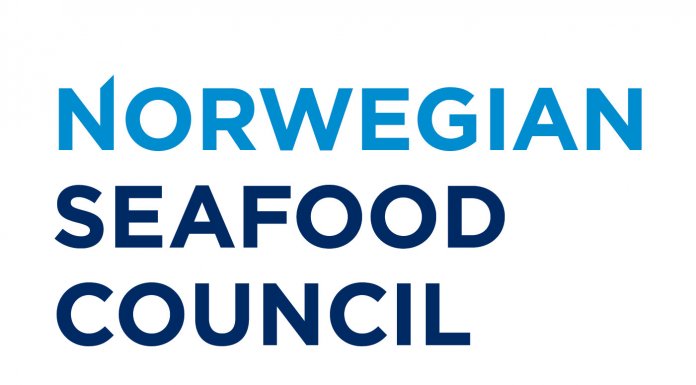