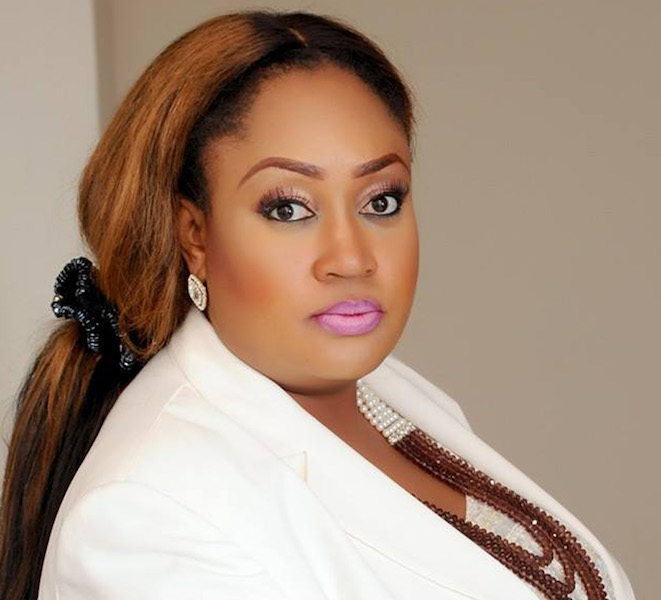 For Omosode Igbinedion, daughter of the popular billionaire and the Esama of Benin, Kingdom, it will take the grace of God for her to realise her re -election bid into the House of Representatives. This is because some residents of Okada in Ovia North East Local Government have reportedly given reasons why they would not re-elect her. As proof of their disaffection for her, they were said to have endorsed the candidate of the All Progressives Congress, Dennis Idahosa. The spokesperson for the Okada residents, David Iyamu, was quoted as saying that their support for the APC was to free Okada from the grip of the Igbinedions.

Iyamu lamented that the Okada community lacked basic amenities despite the fact some Igbinedion family members had served at various times as Governor, council chairman and member of the National Assembly. He said 2019 would be the end of the Igbinedion reign in Okada, adding that “It is a thing of shame for us in Okada to say we do not have water, road and electricity. “This election is about our children’s future. What will we tell them? We have to make Ovia great again.”

Speaking on his ambition, Idahosa said he grew up as a poor child and knew what it means to empower people. Idahosa also stated that Ovia students would get bursaries and that he would work with relevant agencies to attract projects to all communities.

Omosode is the Deputy Chairman, House Services in the House of Representatives and a member of the following committees: Local Content, Aviation, Downstream Petroleum, FCT, Judiciary, Rural Development, Women in Parliament.