The presidential candidate of the Peoples Democratic Party (PDP), Alhaji Atiku Abubakar, has described the absence of President Muhammadu Buhari and Vice President Yemi Osinbajo at the burial of soldiers killed in Metele attack in Maiduguri as ‘totally unacceptable’.

The former vice president in a statement he personally signed on Saturday, said it was even more painful when the federal government refused to send a delegation to represent it at the funeral.

He said Buhari should learn from French President, Emmanuel Macron, who on March 28, 2018 took a whole day off to attend the funeral of Lt. Col Arnaud Beltrame, who was killed by a terrorist after a March 24, 2018 terror attack on the South of France.

Atiku stated, “Today, I saw the pictures of the funeral of the officers and men of the 157 Task Force battalion of the Nigerian Army based in Metele and who were killed by Boko Haram/ISWAP terrorists and my heart went out to the men, their families and to our entire armed forces. May their souls rest in peace and may God grant their families fortitude at such a trying time.”

“I am further pained that neither the President or his vice were in attendance at the funeral and that the Federal Government did not send a high powered delegation to represent the government at the funeral.”

“This is sad and totally unacceptable. This is beyond politics. This touches our shared humanity. What would it cost for the President to take a day and fulfil his role as head of state by attending the funeral of such men of honour and valour?

“The sad part of it is that a day before their funeral, President Muhammadu Buhari took time out of his busy schedule to host Nollywood stars at the Presidential Villa.”

“I appreciate Nollywood and I have personally done a lot, both in my private capacity and when I was Vice President, to promote that vitally important industry. However, it does not send a right message to the men and women who are fighting for Nigeria if you can attend a get together of entertainers but you cannot find the time to honour those who make the peace we are benefitting from possible.” 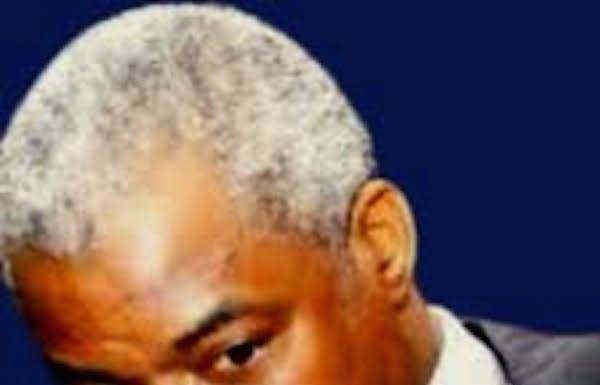