The Director of Information at WTO, Mr. Keith Rockwell, said this during an interview with THISDAY, at an ongoing seminar for journalists from Africa, Asia and the Caribbean in Geneva, Switzerland.

However, while Rockwell pointed out that Nigeria, being a sovereign country has the right to decide whether to sign the agreement or not, he added that the advantages of such agreements far outweighs fears countries that were yet to sign may be harbouring.

Nigeria in March this year declined to sign the agreement to create the AfCFTA, which was signed at an extraordinary summit in Kigali, Rwanda by representatives of 44 of the 55 African Union (AU) member states.

The deal was expected to improve the economic prosperity of the African countries by removing barriers to trade, like tariffs and import quotas, and allowing the free flow of goods and services between its members.

The presidency had explained that President Muhammadu Buhari had yet to sign the pact because he wanted to consult widely with stakeholders, adding that when Nigeria was about to sign, key stakeholders in the country had said they were not consulted.

Commenting on Nigeria’s reluctance to sign the agreement, he said: “It is for every government to decide what they want to do. And Nigeria is the largest economy in Africa.

“What the Nigerian government decides to do is up to them. But I do know that where governments have gone forward with integration efforts, it has been a catalyst to increase trade.”

Rockwell pointed out that: “The AfCFTA is incredibly important because the intra-African share of trade in Africa is really very small, at between 15 and 18 per cent.”

“If you make it difficult for particularly small entrepreneurs to trade, then they are not going to do it.

“The AfCFTA is an opportunity to make the market in the region bigger, utilise economies of scale to a greater extent and widen the possibility of establishing value chains in Africa,” he said.

According to the WTO spokesman, Africa does not have the same concentration of global value chain as other parts of the world.

“And part of that is that the global value chain tends to be local in nature. With Africa as a continent having same population as India, at 1.3 billion, but it has 55 different markets.

“That creates a lot of fragmentation that makes it difficult to do business. In Western Africa for example, you have some language barriers to overcome. So, you need the political commitment going forward to address the issues.
“If you can have the agreement, you can generate a dynamic market that would help a lot of entrepreneurs to increase their scope and reach a wide number of people and that can mean jobs, growth and development,” he added. 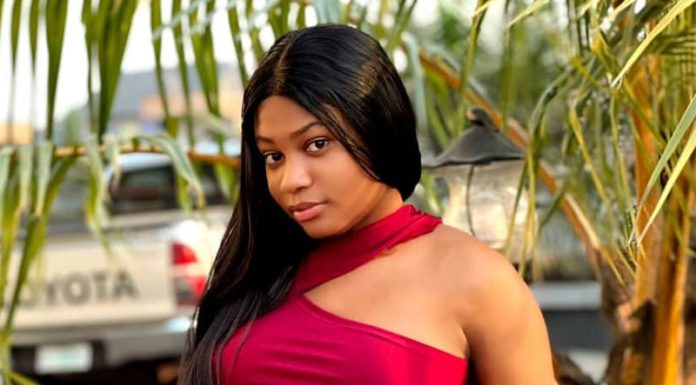